New Delhi: The Supreme Court on Thursday stayed the annual Rath Yatra, which was scheduled to be held in Odisha’s Puri on June 23 amid the Coronavirus scare in the country.

While responding to a PIL filed by an NGO Odisha Vikas Parishad, the apex court observed that the Rath Yatra could not be allowed in the interest of public health and safety.

There will be no charriot pulling of Lord Jagannath, Balabhadra and Subhadra and all other activities associated with the annual sourjon of the trinity.

The Chief Justice said such gatherings cannot take place during the ongoing pandemic.

“We are not allowing this. Lord Jagannath will not forgive us if we allow this to continue. All activities related to the Rath Yatra are injuncted,” said the CJI.

The bench noted that in the interest of public health and safety of citizens, the Rath Yatra festival cannot be allowed this year.

The NGO had sought the direction of the court to stay the holding of the Rath Yatra festival, which spans for 10-12 days, and involves the gathering of lakhs of devotees from across the world.

“If allowed, will lead to catastrophic results and it will be very difficult on the part of the authorities to control the spread of virus thereafter,” contended the NGO. 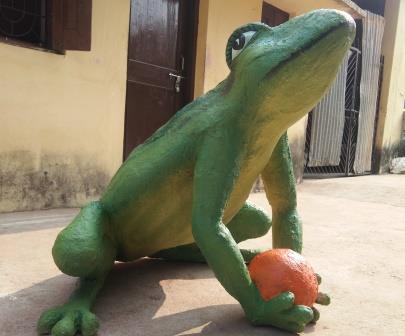 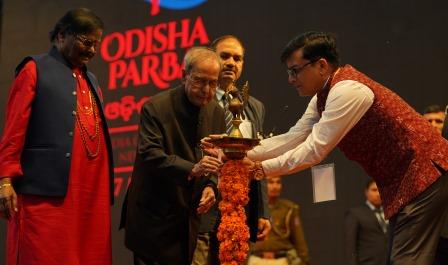 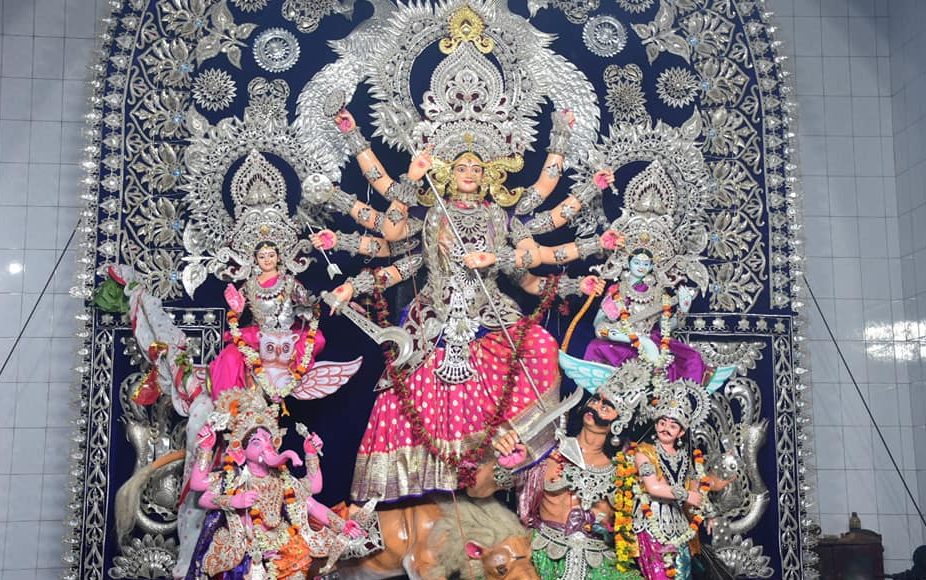