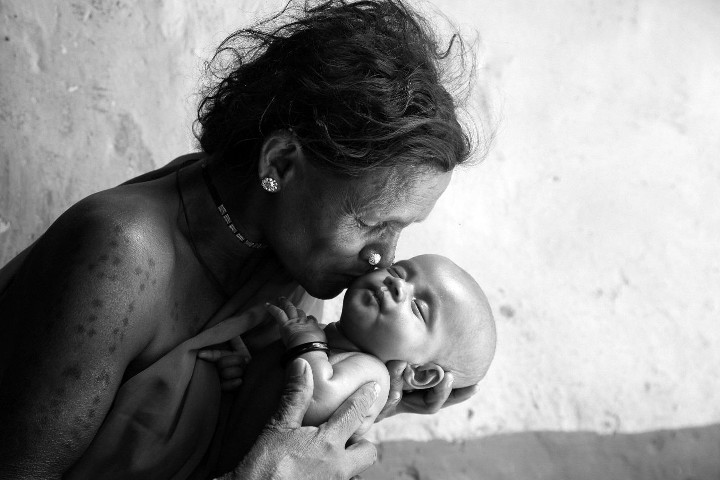 BHUBANESWAR: The death of at least 19 malnourished children in the last four months at Nagada village in mineral-rich Jajpur district has exposed the tall claim of Odisha government for providing better health services to people in the state.

The death cases proved that the flagship schemes of central and state governments such as ICDS, NHM and MAMATA have been inaccessible to the Juang community leading to malnutrition in children.

Even as the Sukinda Valley in Jajpur is known for its abundant minerals and large industries, the irony is that children are not getting nutritional food. Notably, Nagada is situated on the hilltop in a dense forest under Sukinda block.

“I visited the area after getting a report regarding the death of some children. The problem is that the health services could not reach the village due to bad road connectivity,” said Health Secretary Arti Ahuja.

She, however, admitted that children are affected by malnutrition in the village.

The malnutrition in children is not limited to the Sukinda Valley and Jajpur district.

In Odisha, 45 per cent of under-five children suffers from chronic under-nutrition and among them tribal children bear a higher burden with 57 per cent of the tribal under-fives being chronically undernourished, according to a UNICEF report.

The situation among Odisha’s rural tribal children aged 18-23 months is even more serious with the prevalence of stunting (low height for age) as high as 83 percent.

Meanwhile, Woman and Child Welfare Secretary Vishal Dev on Saturday said the district administration had been asked to construct a mini Anganwadi Centre at Nagada village to ensure healthcare and nutritious food to children in the village.

The kids of three villages including Nagada and Guisala, who are affected by malnourishment.

The inaccessible villages are inhabited by 543 people, including 127 children, belonging to Juang community, a particularly vulnerable tribal group.

The average household population is 8-9 members, staying in thatched houses in the unsanitary condition, dependent on forest produce, with no drinking water. The village has no road, clean water and electricity.

While there is no drinking water facility, the villages also do not have PDS shop to get food grains. 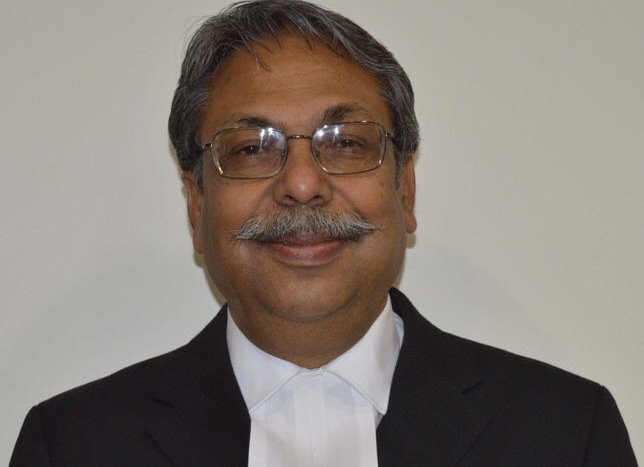