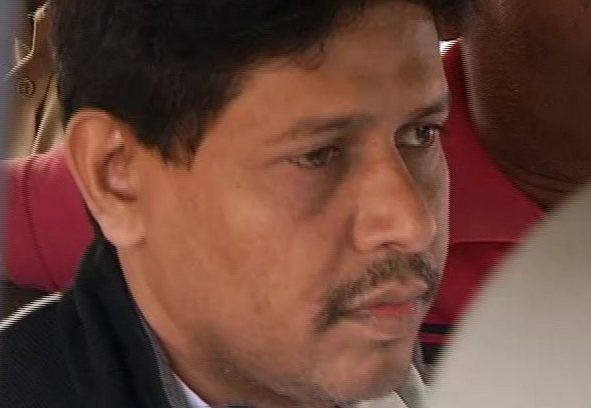 The special CBI court granted six-day remand of the arrested chit fund accused against the demand of 10 days.

The investigating agency had brought Mir Shahruddin to Bhubaneswar on a transit remand from Kolkata. He was arrested in Kolkata on Friday.

GRIL, a chit fund company, allegedly cheated investors of over Rs 1,000 crore in Odisha and other states and diverted huge money to Dubai and Nigeria through hawala brokers.

The chit fund firm tied up with a company in Nigeria where it acquired an iron ore mines on a lease, said CBI sources.

Shahiruddin, a native of Jaleswar in Balasore district, returned from Nigeria a few days ago. He had entered India on a Bangladeshi passport, sources added.

Earlier on October 2014, Chhattisgarh police had arrested Ayub Shah from Ajmer in Rajasthan while he was on his way to Kolkata. He was trying to flee to Nigeria via Bangladesh. Ayub is one of the directors of the firm. The other two directors are Mir Tahiruddin and Khalik Saha.

Sahiruddin along with Khalik Saha, Ayub Saha and Mir Tahiruddin floated GRIL in Balasore in 2012 and started collecting deposits from people luring them high returns.

Notably, at least 13 cases were registered against GRIL in different police stations in Odisha for allegedly duping depositors of crores of rupees and five cases registered in Chhattisgarh.

The state Crime Branch, which was earlier probing into the case, had confiscated 20.68 acres of land belonging to the company besides freezing cash deposits of Rs 57 lakh in 46 accounts. Around 246 gram of gold and 9.5 kg silver were also seized.