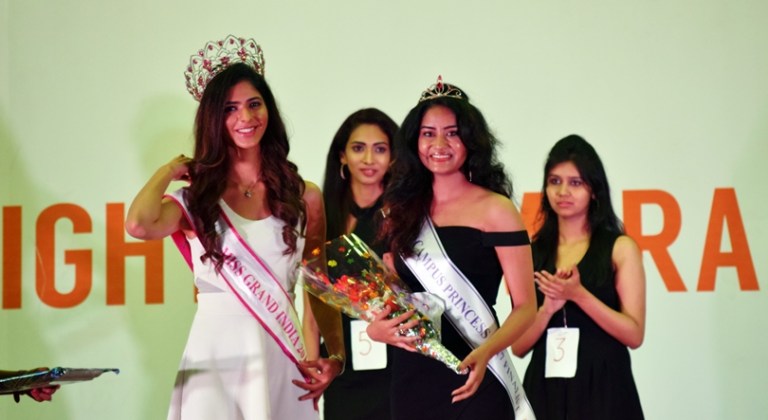 Rourkela (Odisha): A host of competitions and cultural activities were held at Nitrutsav 2K17, the three-day spring festival of National Institute of Technology here.

There are more than 22 competitions, which includes various cultural events.

The students’ centre of the institute conceptualised, designed and coordinated the festival.

“We have more than 22 competitions to be conducted in three days,” said secretary (PR) and assistant registrar (academics) Bamadev Acharya.

“So far, we have teams from the IITs, NITs, technical universities and many ones from various parts of the country,” said Acharya.

Sources said more than 30 teams and a lot of students were taking part in the events.

On an inaugural day, two competitions – FBB Campus Princess and Fashionista – were held.

Students from various colleges walked down the ramp in cocktail dresses and smart casuals. The Student Activity Centre has signed a contract with Femina magazine for Miss India selection. This will be judged through FBB Campus Princess. Besides, the Fashionista was a ramp show.

On the second day of the festival, several competitions were organised. There were contests on painting, face painting, solo dance and group competition as well as a workshop on clay art and painting. The events have names such as Maktub for debate and Nukkad for street play.

There will be various others events such as Lit-A-Lympus, a literary event, karaoke, graffiti-e-spruzzi, a graffiti designing event, open mic, mini militia and much more on the concluding day.