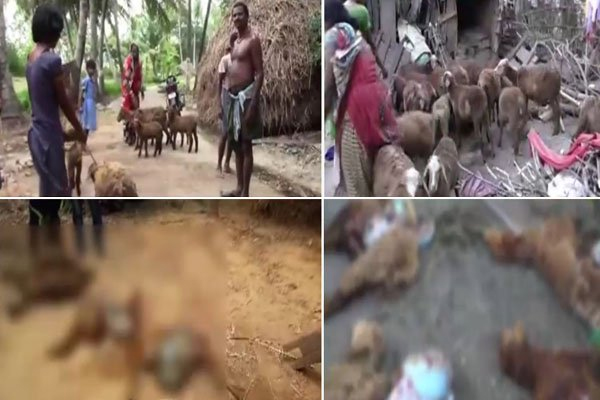 Cuttack: The mysterious animal continued its hunt as deaths of five more sheep was reported from Niali in Cuttack district on Sunday.

The mysterious animal has already killed over hundred sheep in the area triggering panic among the locals.

The numerous efforts of forest department to locate and capture the animal has failed as it roaming free and enjoying its hunt in the night.

Recently, an expert team of Wildlife Institute of India (WII) visited Niali and other parts in the State where similar incidents of sheep deaths were reported. The experts’ team examined things like the killing pattern and pug marks of the ‘mysterious animal’ from ground zero.

Later, the team mentioned wolves, foxes, and hyenas to be the predators responsible for the mass killing of sheep. 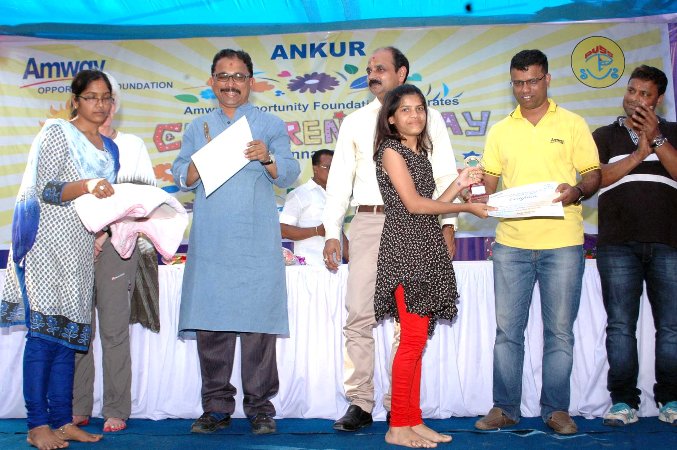 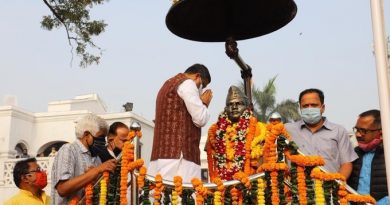 Daladiri Hamlet Of Deojhar Village Gets Electricity, LED Bulb To Each Family