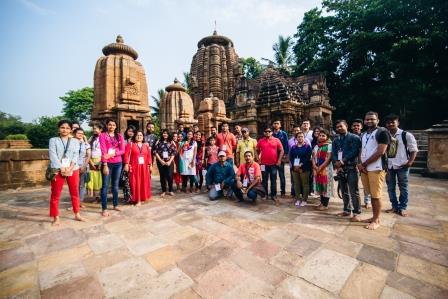 A cyclist group from ‘We All Ride Bicycle’ joined the walkers later at Ekamra Van to spread the message of cycling as today was celebrated as the World Bicycle Day.

Piyush Ranjan Rout, from the city-based cycling group, hailed the effort of Ekamra Walks for promotion and education on our priceless monuments and especially those in the Old Bhubaneswar area.

He, however, added that a cycle heritage tour would be an interesting addition to city’s growing popularity in the heritage promotion map.

Assistant Conservator of Forest and curator of the beautiful Ekamra Van Medicinal Plant garden, Ashok Kumar Mishra said that with use of more and more non-motorised mode of transport carbon burden can be reduced in local and global climatic condition.

Subhra Mohanty, Urban Management post-graduate from Ahmedabad-based CEPT University said the walk helps an architect a lot in getting ideas on Kalingan distinct architectural style on temple building and also the three unique ways to construct temples-Rekha, Pidha and Khakra types of temples, which are mostly seen across the State.

Aishwarya Das, also Urban Management post-graduate from CEPT University added that the walk in fact, makes an Odia proud as it deals with popularizing out own old architectural craftsmanship, which in the long run even influenced structures in faraway island nations in the South East Asian region as the ancient Kalinga was having a maritime trade link with those countries.

Monalisa Panda and Vandana Lakra, also architects, accompanied Subhra and Aishwarya and they all had a gala time during the walk.

Rohit Jain a Delhi-based business executive from a leading LED lights manufacturing company joined the walk and termed it as one of the best in the country.

“We have several heritage walks in the National Capital Region, but this walk in Ekamra Kshetra, was unique and unforgettable one,” said Jain.

Young Odissi dancers Dibyadarshini Supakar, Priyadarshini Mohapatra and Kalyani Mohapatra, who are regular at the Old Town walk and the Monks, Caves and Kings at Udayagiri and Khandagiri added “as Odissi as an art form has originated from the temple sculptures, we always try to follow in the footsteps of the images and get the mudras right and the graceful ways as the dance is famous for its poetic flow and graceful moves.” 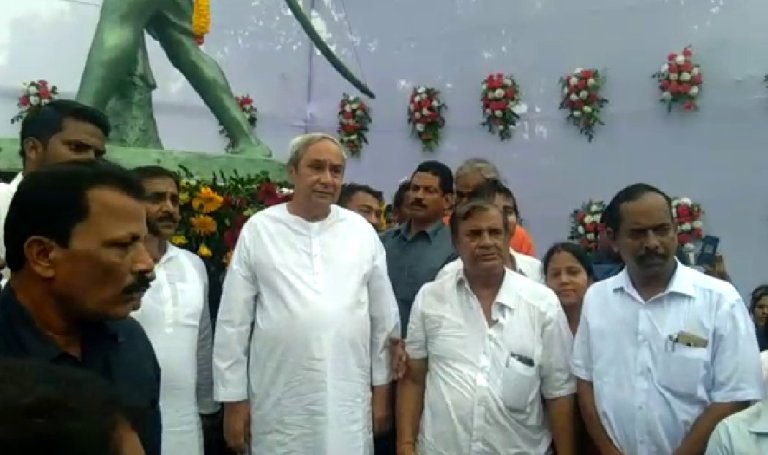 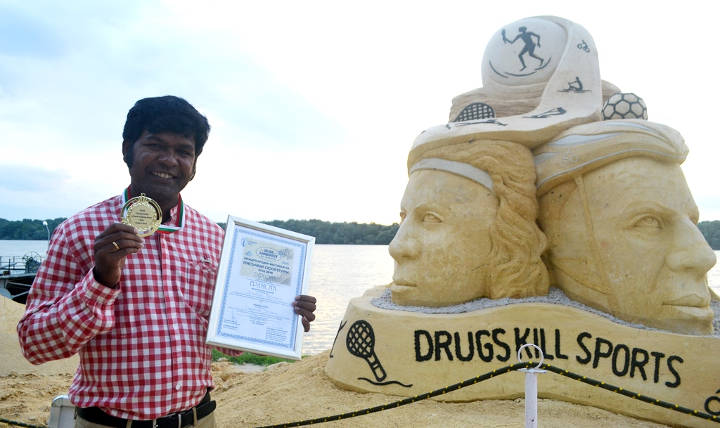