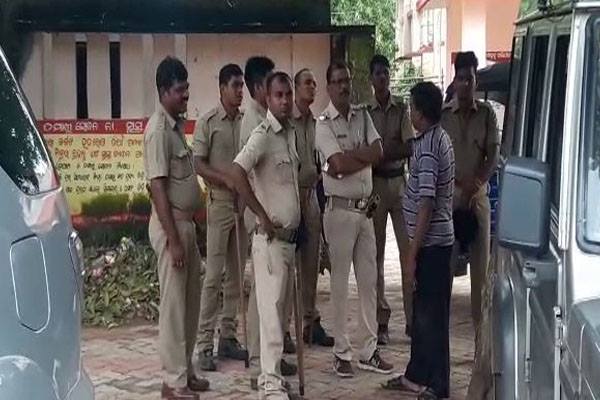 Bhubaneswar: Tension ran high at Pipil hospital in Puri district after a 40-year-old patient died allegedly due to the absence of doctor in the medical and delay in treatment.

The villagers protested the death of the person identified as Gajendra Muduli of Gopinathpur.

According to reports, ailing Gajendra had been brought to the hospital last night. However, there were no doctors in the hospital at that time and, hence, the treatment was delayed. Gajendra died early this morning.

Villagers alleged that Gajendra died due to negligence in treatment. They gathered in the hospital campus and sat on a dharna in protest against the negligence.

They demanded action against the doctors.