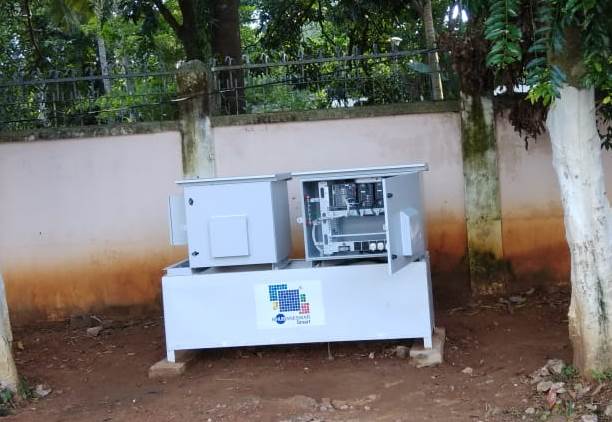 Bhubaneswar: Good news for the young generation as the City-Wide Wi-Fi Project would be a reality soon. While in the Phase-I there will be 100 locations across the city, it would be extended to other locations in Bhubaneswar.

The project is part of the Bhubaneswar Smart City Limited. The Wi-Fi project is also part of the Master System Integrator (MSI) project, which would be executed by Honeywell.

The entire MSI will also include the Bhubaneswar Operations Centre, Intelligent Traffic Signal and Control System and Common Payment Card System so that all the IT-based systems across the Smart City would function in sync.

These stretches are taken from the 80 km Priority Road Network of the city, which is on the priority list of the city administration.

According to sources, the Phase-I launching of Wi-Fi network with 100 locations would be followed by 200 locations in the Phase-II. There would be 518 locations across the city to complete the City Wide Wi-Fi Network.

It would be pertinent to note here that not every inch of the 80-km priority road network will be ready with the Wi-Fi, but one should be within 100, 200 or 300 metres reach of the access point to log in to the network.

For example, in a park, if there are three to four access points, the entire park would be ready to serve Wi-Fi access. Similarly, in a government office, there could be three access points so that people can access the network.

In the first phase, a user can get free Wi-Fi access for 15 minutes/50 MB data daily, which is earlier. After the time/consumption of data, he/she has to log in and choose a payment plan for subsequent use. The Internet speed would be 2 MBPS in the City Wi-Fi Network. However, the payment modalities and plans are yet to be decided.

The 100 locations service is almost ready and the trials are on and the project would be launched very soon, said an official.