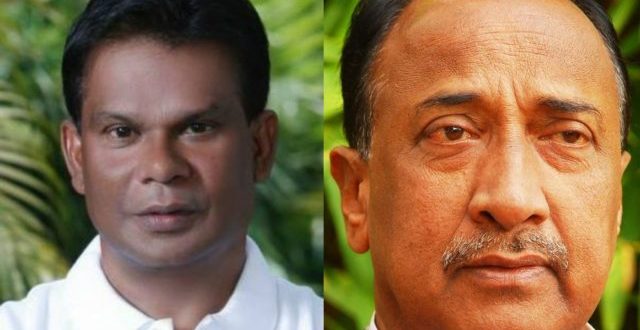 Bhubaneswar: Rourkela legislator Dilip Ray and senior leader Bijoy Mohapatra are likely to resign from the BJP on Friday, sources said on Thursday.

Ray is also likely to resign from the membership of Odisha Assembly, sources added.

Dillip Ray would resign from BJP and MLA post over non-fulfilment of assurances pertaining to 2nd Brahmani Bridge and upgradation of Rourkela IGH into super-specialty hospital.

Prime Minister Narendra Modi during his visit to Rourkela in 2015 had announced a second bridge over the Brahmani River to improve road connectivity and upgradation of the IGH.

Even four years after his announcement, the projects are yet to be executed in Rourkela, said Ray.

Bijay Mohapatra has also hinted at his resignation from the saffron party.

“I had meeting with Dilip today and we will let you know about our decision tomorrow,” Mohapatra told mediapersons here.