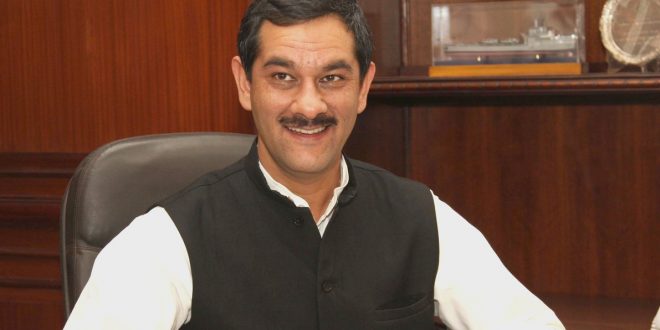 
Bhubaneswar: Odisha Congress in-charge Jitendra Singh on Wednesday said the first phase selection of candidates will be completed by February.

The general and assembly elections are expected to be held in next few months in the state.

Singh said that the Central Action Committee of the party has already finalised the prospective list of first 50 candidates who will be allotted tickets by February.

He along with Pradesh Congress Committee (PCC) president Niranjan Patnaik reviewed the preparations at Tamando ground in Bhubaneswar.

AICC president Rahul Gandhi is scheduled to address a public gathering at the ground on January 25.

Odisha Congress in-charge also informed that Rahul is also scheduled to visit Odisha every month for the next three months till the elections.

“Rahul Gandhi’s family has a special bond with Odisha since long. There is a special place in their heart for the people of Odisha, especially the tribal and the underprivileged populace in the State,” he added.