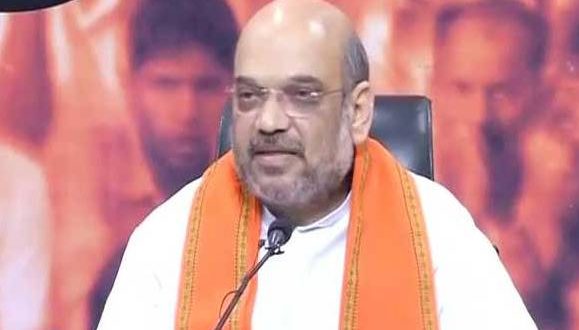 Earlier, Shah was scheduled to visit the State on January 18. However, it got cancelled after Shah suffered from swine flu and was admitted to AIIMS in New Delhi.

Congress president Rahul Gandhi will visit Odisha on January 25. He is scheduled to address a public meeting in Bhubaneswar.