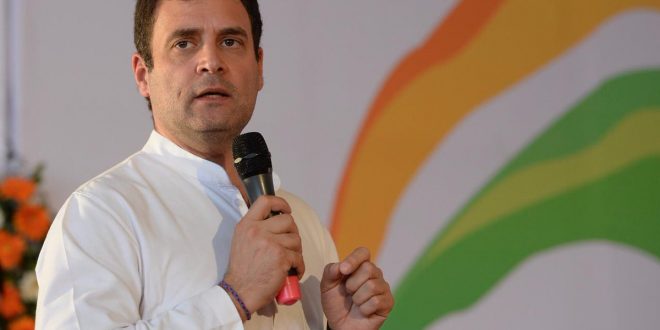 Rahul Gandhi will attend a public meeting in Balasore. This will be Rahul’s first visit during elections.

The election for the fourth phase will be held on April 29.

Even though several BJP heavyweights includinf Narendra Modi and Amit Shah have have toured Odisha several times during the elections, no central leader of Congress party campaigned for the party candidates in the state.