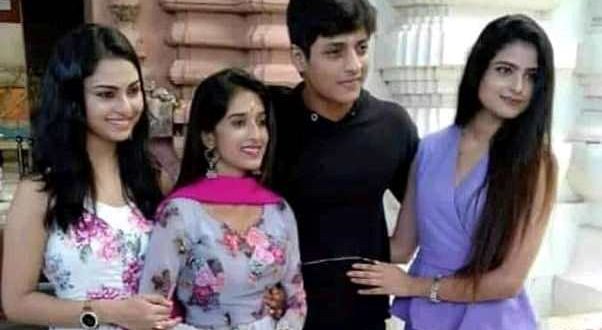 Babushan to come with 3 heroines in Odia movie Mr Majnu

Sheetal, Divya, and Suryamayee will come together in the film Mr Majnu.

The movie is slated to be released during Dussehra.

The Mahurat of the upcoming Odia movie Mr Majnu was held at a Jagannath temple here on Wednesday.

Produced under the banner of Tarang Cine Productions, the film is directed by Ashok Pati. Abhijit Mazumdar has composed the music.