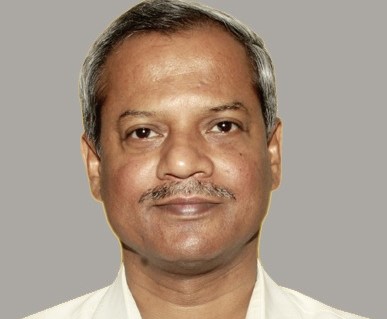 Prior to this, Mohanty was posted as Principal Executive Director, Traffic Transportation, said a statement on Friday.

Mohanty is an alumnus of the Delhi School of Economics and belongs to the 1985 batch of Indian Railways Traffic Service (IRTS). He is the youngest son of Late Krushna Prasad Mohanty, the well-known advocate of Balasore.

Sanjay Kumar Mohanty has also worked with distinction in various senior capacities at Mumbai, Nagpur, Jhansi and in Konkan Railway and well-known as a system-builder and for innovations in administration. 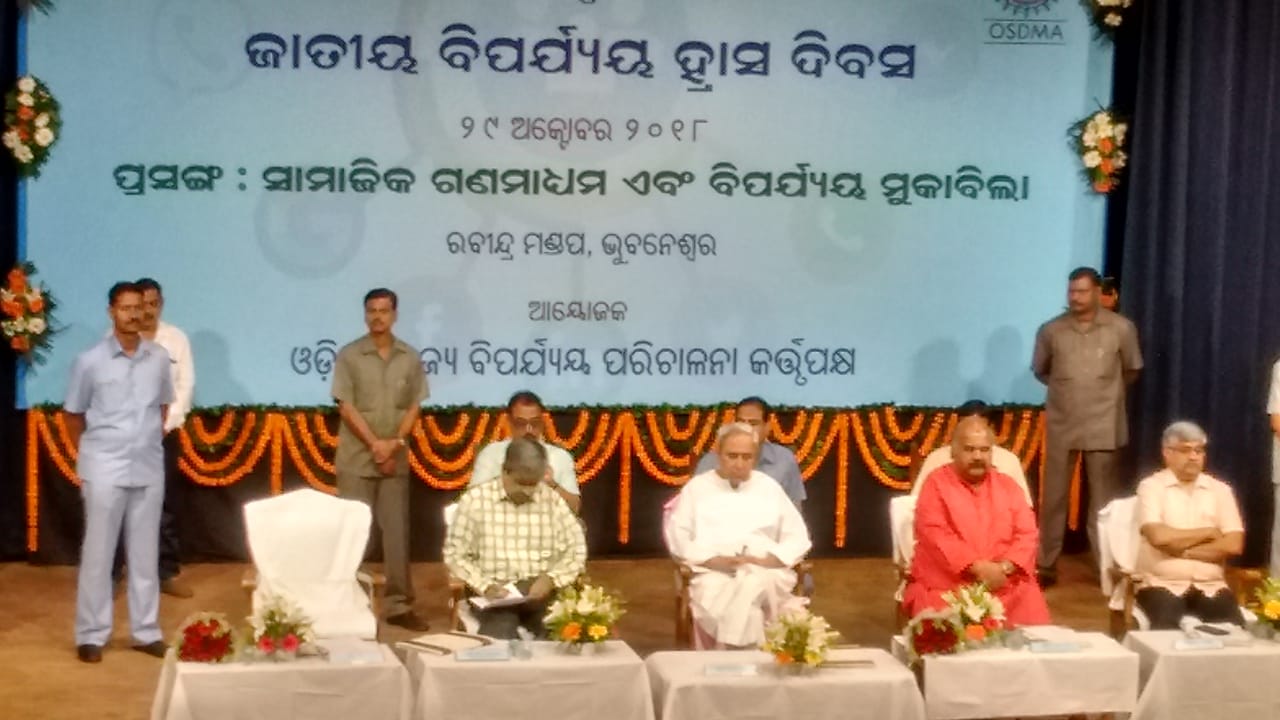 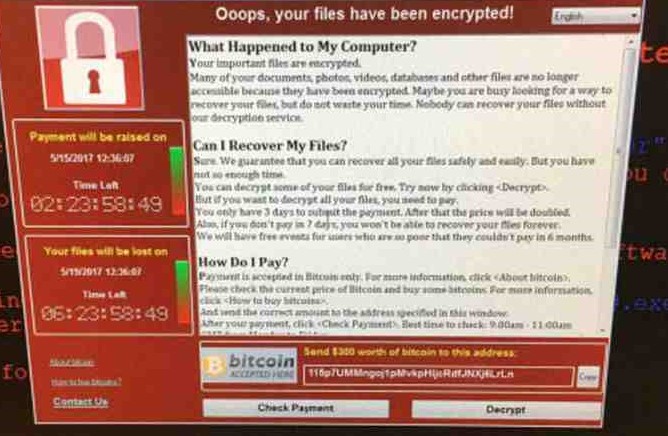