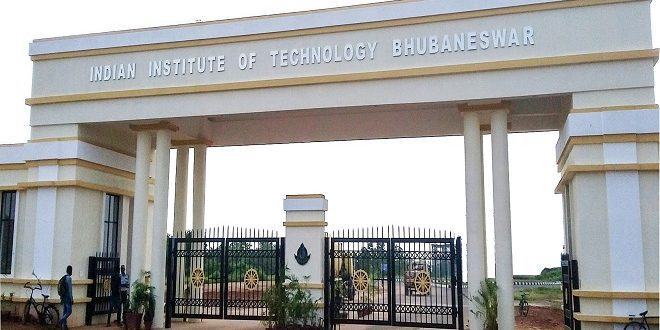 The deceased identified as Chirag Pravin Jain was admitted to a private hospital under Khandagiri police limits after falling off the hostel roof.

He died while undergoing treatment.

Chirag was studying B.Tech (Computer Science) in Second Year. He hails from Pune in Maharashtra.

“The parents of the deceased have already been informed. Local Police is currently investigating the matter and trying to ascertain the exact cause of death,” said a statement from IIT-Bhubaneswar.

IIT-Bhubaneswar condoled the death of its student.

“This is indeed an irreparable loss to the institute and the family. May his soul rest in peace,” the institution said.