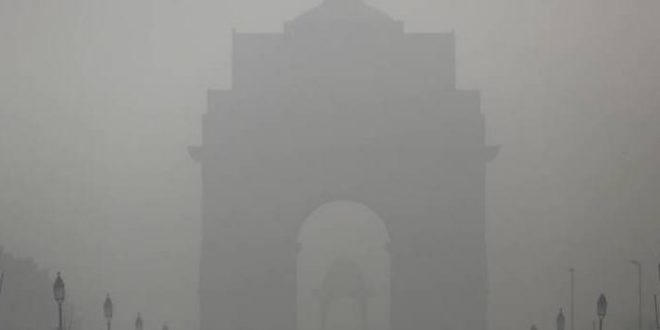 
New Delhi: As the pollution level in Delhi-NCR and nearby areas shot up, the Delhi government on Sunday issued a health advisory to help people fight the severe air pollution level.

Through a health advisory, the Delhi government has asked people to avoid outdoors as much as possible to avoid pollution.

“The air pollution harms and may cause respiratory illness in healthy people on prolonged exposure and even pronounced respiratory or other serious illnesses in vulnerable population even on short exposure,” the advisory said.

The government asked the people to consult the nearest doctor in case of breathlessness, giddiness, cough, chest discomfort or pain, irritation in the eyes.

On the other hand, the pollution level in Odisha capital Bhubaneswar is also increasing.

Vehicular emission and fine dust suspension in the air are highest in stretches like Patia square – Jayadev Vihar Square, Baramunda, and Laxmisagar etc.