Bhubaneswar: As many as 61 IAS officers post and 71 IPS officers posts are lying vacant in Odisha, said Chief Minister Naveen Patnaik on Monday.

Replying to a question of BJD MLA Chakramani Kanhar, the Chief Minister said while the total sanctioned strength of IAS officers in Odisha is 237, the state at present has 176 officers with 61 posts vacant.

Patnaik said while 27 IAS officers are on central deputation one is on interstate deputation and another IAS officer is on study leave.

The Chief Minister informed that only six IAS officers are allotted to Odisha cadre this year.

He said the state government has promoted many senior Odisha Administrative Service (OAS) officers to the rank of IAS to run the administration. 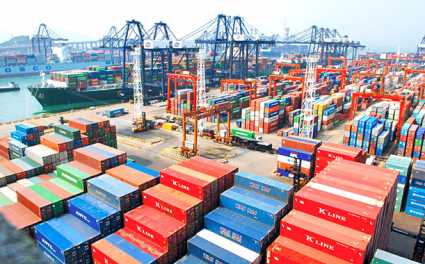 Work for Subarnarekha port to begin in October 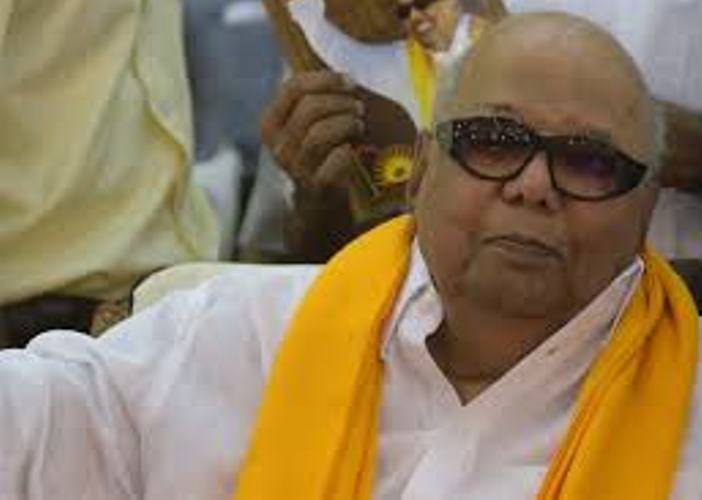 Demise of Karunanidhi marks end of an era in Tamil Nadu: Odisha CM 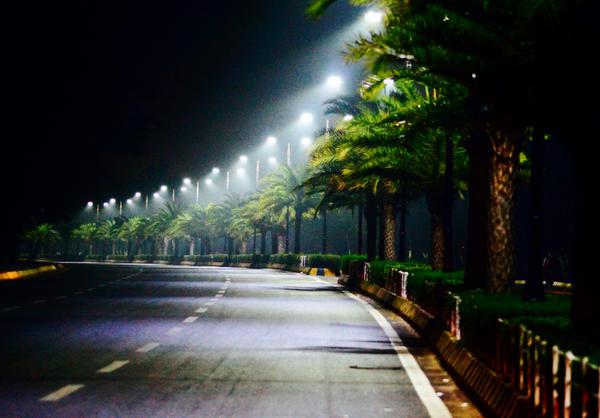 Odisha govt imposes night curfew from 10 pm to 5 am