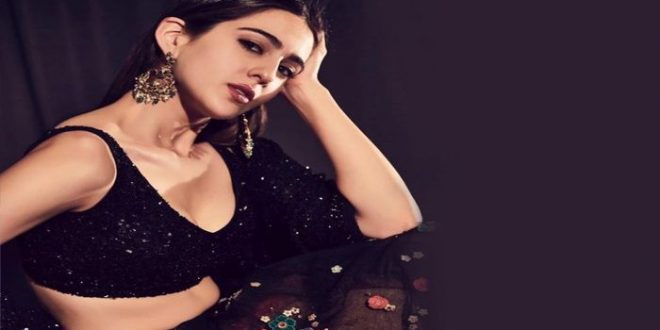 
Mumbai: Sara Ali Khan, who made her Bollywood debut with ‘Kedarnath’, is the sixth most searched in Pakistan.

Adnan Sami, the Pakistani singer who got Indian citizenship, also made it to the list of most searched people in Pakistan. Adnan Sami grabbed the fifth position at Pakistan’s trending searches.

Wing Commander Abhinandan Varthaman, who shot down a Pakistani aircraft F-16, was figured at 9th place in the list. He got into the limelight after his plane crossed over the Pakistani side and was shot down during a surgical strike in February.

Bollywood film Gully Boy and Kabir Singh figured the tenth place of most searched people in Pakistan this year.

Animated comedy series Motu Patlu was placed at eight most searched in the list the Google Trends Year in Search 2019.