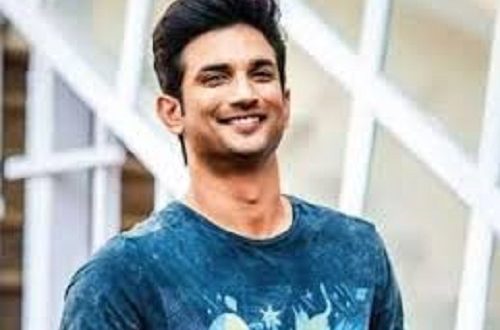 The Bihar government made the recommendation shortly after the Sushant’s father KK Singh spoke to Nitish Kumar asking for a CBI enquiry.

Earlier, Sushant’s father accused the Mumbai Police of not reacting when he talked about a threat to his son’s life months ago.

Sushant Singh Rajput was found dead in his Mumbai apartment on June 14.