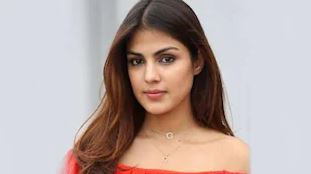 “The entire drugs issue came out yesterday. If NCB or any other agencies seek any help of Odisha Police, we will definitely cooperate,” Abhay told media persons here.

He said that it won’t be appropriate for him to comment further on the matter as it is being investigated by another agency.

As per Rhea’s chat messages, she reportedly said one of her friends Simone Khambatta that the weed (Ganja/ dry cannabis) available in Bhubaneswar is ‘best ever.’

Notably, the Enforcement Directorate (ED) has already written to the NCB to look into the drugs aspect in Sushant Singh Rajput death case.