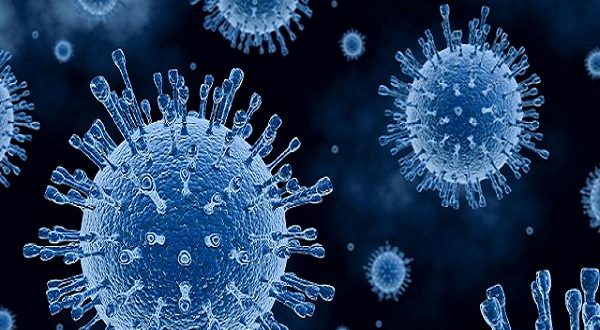 A notification to this effect was issued by the Health and Family Welfare department.

After careful consideration, the government includes mucormycosis (black fungus) as a modifiable disease under Section-2 of the Epidemic Diseases Act, 1897 until further orders, said the notification.

Mucormycosis (Black Fungus) has been included as a notifiable disease under the Epidemic Diseases Act.

Earlier in the day, the Union Health Ministry had appealed to all states and Union Territories (UTs) to declare mucormycosis or black fungus as a notifiable disease.