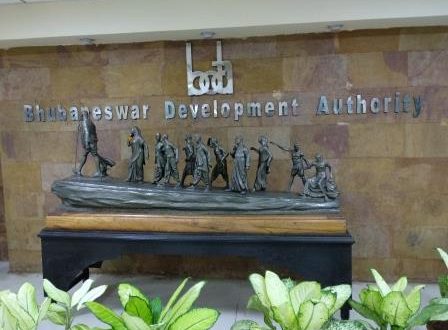 Build houses on plots or face cancellation of allotment: BDA


Bhubaneswar: If you are among those who have been allotted a plot by the Bhubaneswar Development Authority (BDA), but are yet to build a house or a core house even five years after allotment, the Authority will be forced to initiate stringent action against the landowners, and if needed, it may cancel the allotment of the plot.

It has come to our notice that many allottees are yet to construct their houses or complete the core houses despite multiple warnings and public circulars given through newspaper advertisements by BDA since 2012.

In some cases, the Authority has got to know that the allottees wait for land prices to soar and after 10 or more years, they sell it at a much higher price to builders, which is a gross violation of the scheme.

Hence, in pursuance of the decision of the 139th Authority meeting, all the allottees of different housing/plotted scheme were informed that they have to construct their houses over the allotted plots or to complete core the core houses by 31.03.2022, failing which execution of lease deed and issue of NOC would not be allowed.

The BDA has allowed one more year considering many allottees, who are staying abroad have not been able to construct their houses due to the COVID-19 pandemic and yet to register the lease deed of the asset allotted in favour of the allottees.

“This is a final warning to all the allottees who are not constructing houses on the allotted plot despite multiple notice and reminders. Upon non-compliance and defying the order, we will initiate stringent action against them as per the provisions and act. They will be penalized, and if required, their allotment can be revoked,” said Kabindra Kumar Sahu, Secretary, BDA.

In the system existing till now, currently, allottees of the residential plots in Bhubaneswar (BDA area) are required to construct their houses within five years of the allotment.

It is worth mentioning here that the BDA had informed all the allottees who have not constructed houses on their allotted plots to complete their houses through newspaper advertisements in 2009, 2015, 2017, 2018 and 2020.