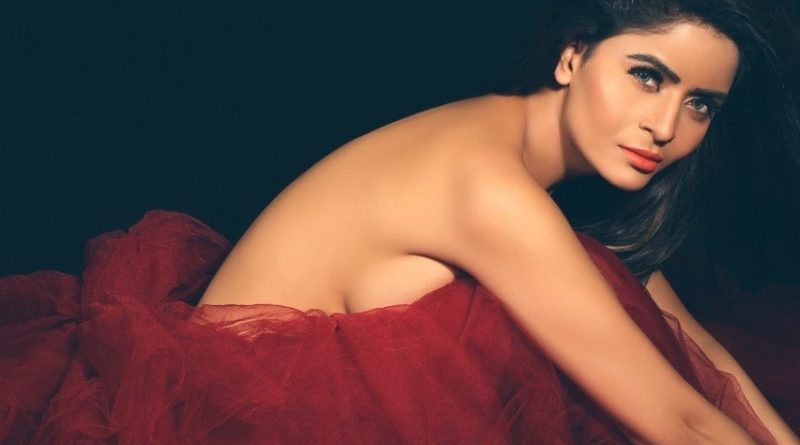 Mumbai: Actress Gehana Vasisth, who had gone nude during a live session on Instagaram, has gone topless again.

On Monday, Gehana Vasisth shared a video on her Instagram profile, in which she can be seen wearing nothing but covering her assets with a white pillow. “Just got up like this … with new morning and new sun Ray’s.. suraj ji plz bless me ..” she said in the caption.

A fan complimented her figure and she replied that even she likes her figure.