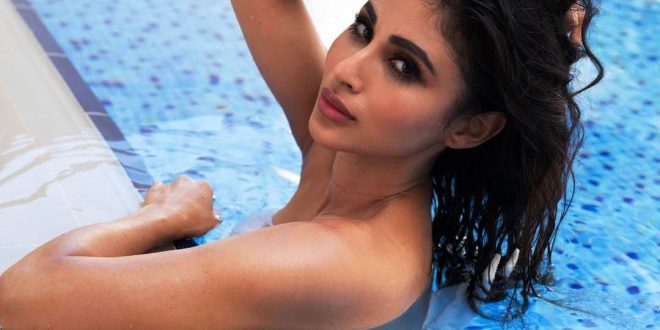 
Actress Mouni Roy is an active social media user. The actress is often known to set the internet on fire with her hot pictures. Mouni Roy on Sunday photos from her pool day on Instagram, which have gone viral.

As soon as she shared the photos, they went viral. Within three hours the photos grabbed over two lakhs of likes and thousands of comments.
The actress does her own thing when it comes to making a splash on the internet as well as in cinema and television, not afraid to show off her bold avatar and her trendy fashion sense that not everyone approves of.
Mouni has a huge fan base on internet. She enjoys 20 million followers on Instagram. 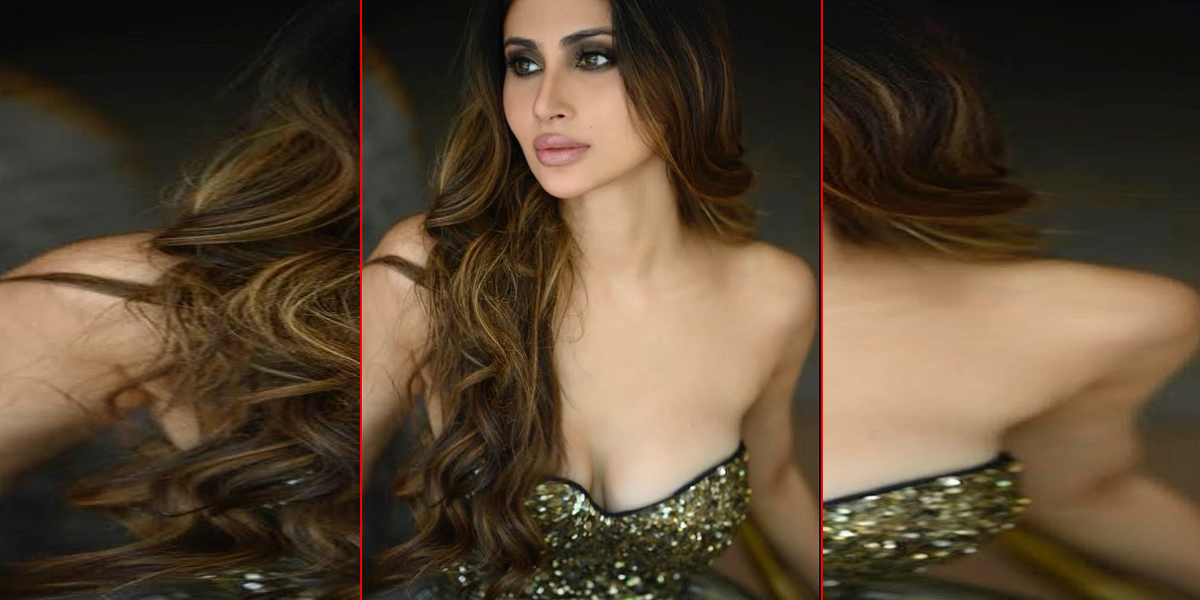 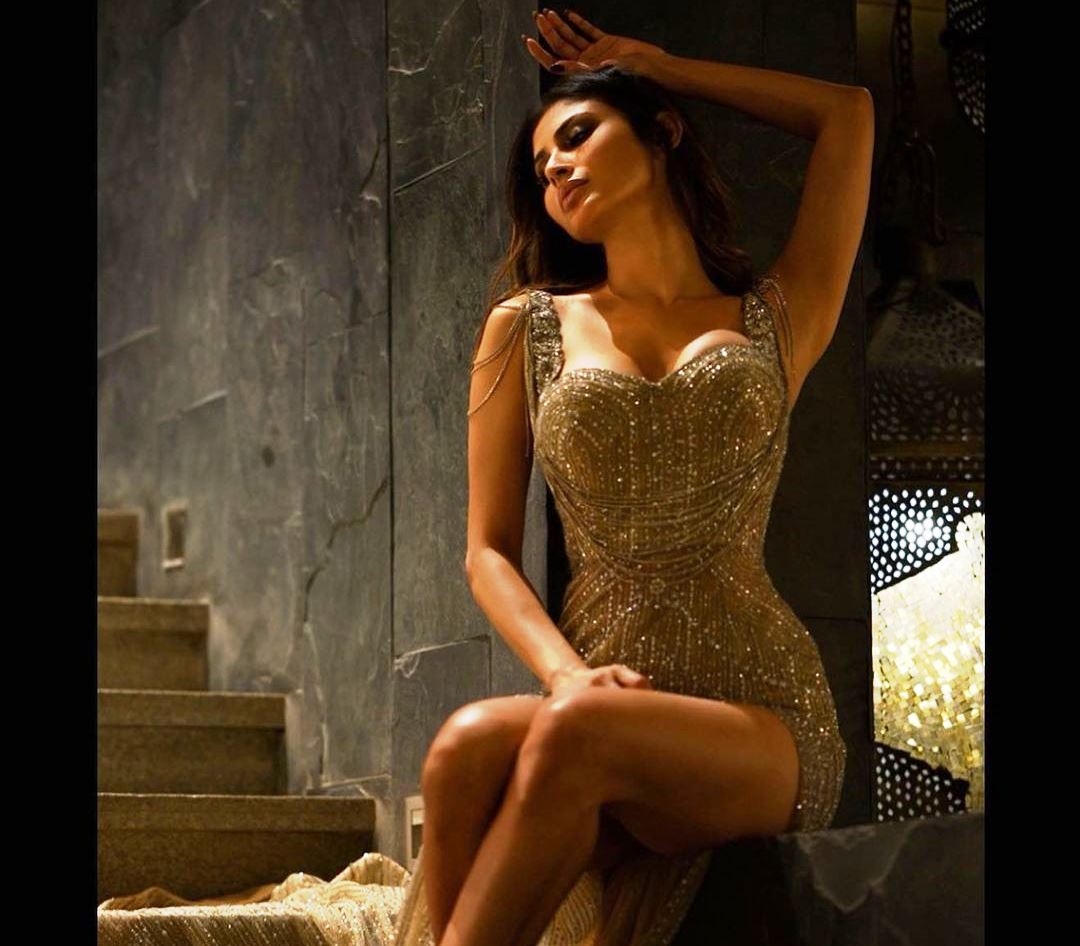 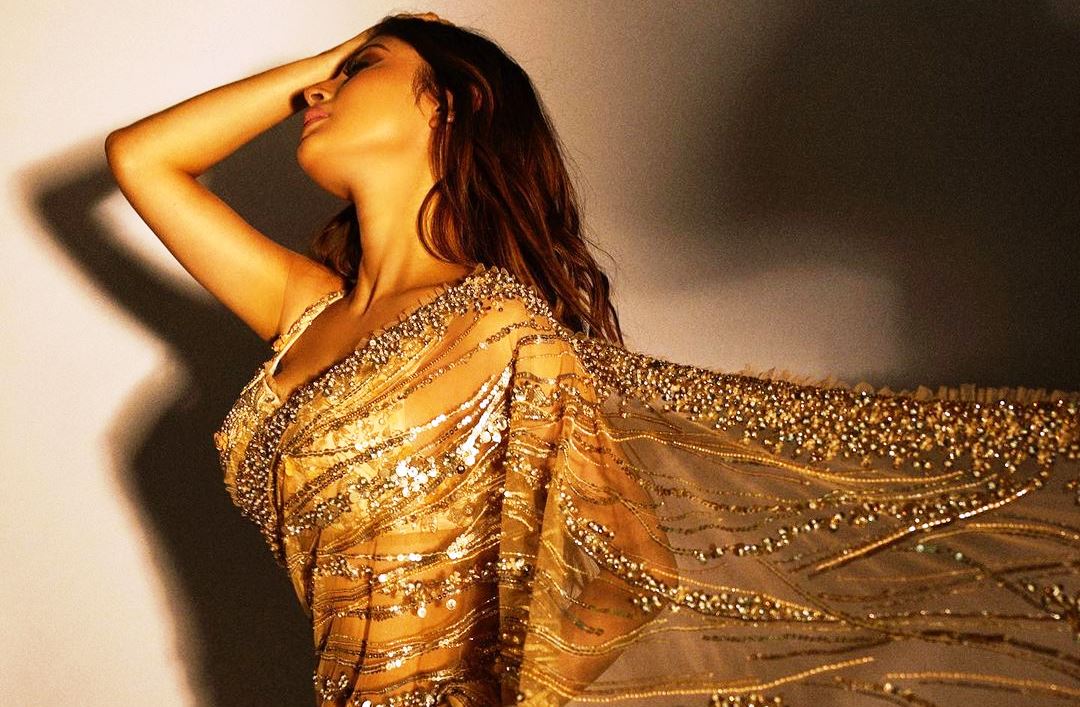