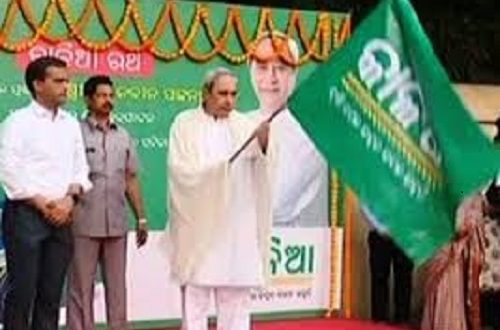 
Bhubaneswar: The Odisha government has decided to continue the KALIA Yojana for three more years in the state.

The state cabinet has approved the proposal to extend the Krushak Assistance for Livelihood and Income Augmentation (KALIA) scheme for three more years.

The cabinet approved a sum of Rs 5,933 crore to be spent on the yojana in the next three years.

Launched before the General Elections in 2019, the KALIA yojana was to conclude on March 31, this year. The scheme covers about 92 per cent of the farmers and almost all landless farmers.

As per the decision, the eligible beneficiaries of the KALIA scheme will receive financial assistance of Rs 2,000 twice each year during the next three years on the occasions of Akshaya Tritiya and Nuakhai, sources said.

Earlier, Chief Minister Naveen Patnaik had on September 21, 2021 released financial assistance of Rs 742.58 crore under the KALIA scheme to farmers on the auspicious occasion of ‘Nuakhai’. 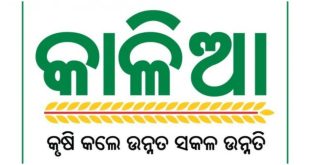 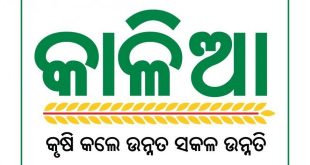 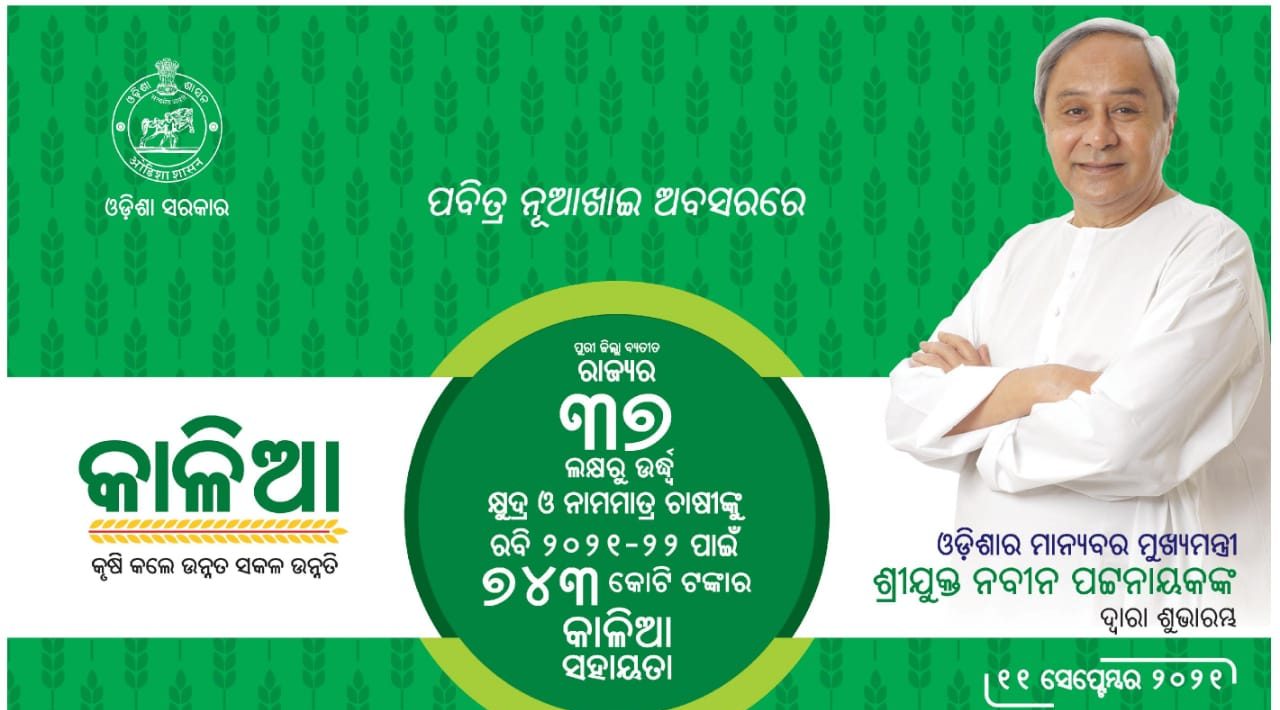