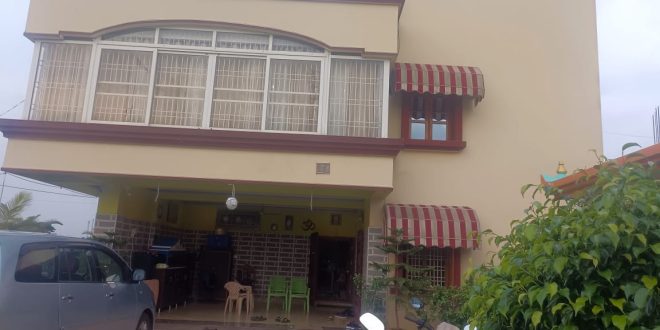 
Odisha Vigilance officials raided the houses and property associated with Jaleswar Block Developmant Officer (BDO) on the allegation of acquisition of disproportionate assets.

The accused has been identified as Ashwini Kumar Das.

According to the information, on the allegation of acquisition of disproportionate assets by  Das simultaneous house searches are being conducted by Vigilance officials today.

The raids are being led by five DSPs, nine inspectors and other staff on the strength of search warrants issued by Special Judge, Vigilance, and Cuttack.