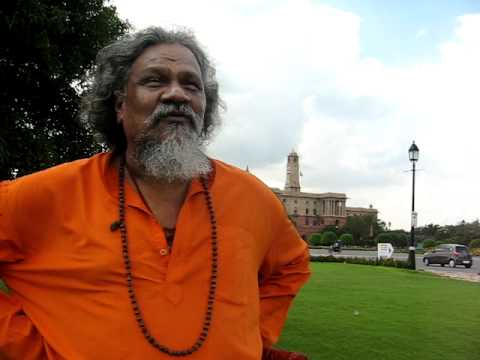 BHUBANESWAR: While farmer suicides in Odisha refuse to abate with two more peasant deaths from Nabarangpur and Sambalpur districts were reported on Tuesday, BJD Lok Sabha member Prasanna Patsani created a ripple in state politics by demanding ‘white paper’ on the issue.

Patsani admitted that some farmers have died due to loan burden and crop loss.

“Some farmers may have died due to exorbitant interest on loans taken by farmers. Some sharecroppers have also died. There should be an inquiry into these cases. A white paper should be issued,” Patsani told media persons here.

The statement of Patsani created a ripple in the political circle while the Odisha government is still in denying mode that no farmer has committed suicide due to crop loss and loan burden.

Earlier days ago, BJD spokesperson Pratap Deb had inadvertently uttered issuing of ‘white paper’ on the issue but had later made a volte-face on it. Ruling BJD MP Nagendra Pradhan and Pinaki Mishra had earlier also admitted that farmers are committing suicide due to loan burden and crop loss.

“We welcome BJD MP’s demand to issue white paper over farmer suicide cases. We have been demanding it,” said the leader of opposition Narasingh Mishra.

However, the ruling BJD distanced itself from the issue stating that the statement of the Bhubaneswar MP is personal.

“If two-three leaders say something, it is not the voice of BJD. Naveen Patnaik is the supreme leader, and his decision prevails in government and party,” said party spokesperson Sameer Dash.

Both the farmers committed suicide allegedly due to loan burden and damaged crop.