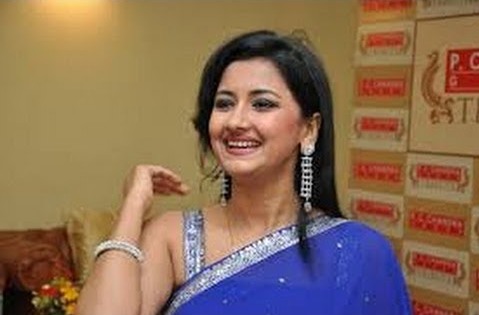 Bhubaneswar: Well known actress Rachana Banerjee, who has acted in several Bengali and Odia films, has reportedly separated from her husband.

According to a Bengali media report, the actress and her husband Probal Basu are not living together anymore.

Rachana, who usually attends parties and events with her husband, recently was seen coming separately to an Eid party, said the report.

Rachana had got married to her co-actor Siddhanta Mahapatra. They divorced in 2004 and she married to Probal Basu  in 2007. The couple has a nine-year-old son, Pronil.

She was 1994 Miss Kolkata and have won five beauty contests in India. She won Miss Beautiful Smile at the Miss India contest.

The Bengali beauty has also acted opposite Amitabh Bachchan in Bollywood movie Sooryavansham. 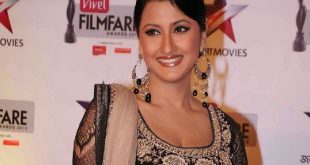