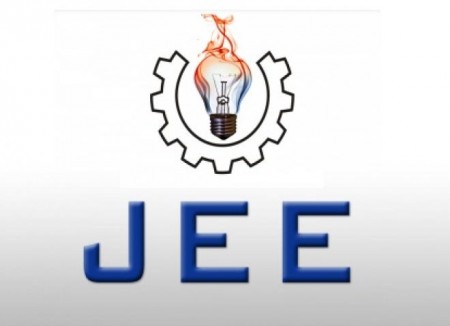 BHUBANESWAR: The Central Board of Secondary Education (CBSE) has issued notification for Joint Entrance Examination (Main)-2016 for admission at NITs, IIITs, other centrally funded Technical Institutions and Institutions funded by participating state governments.

However, students seeking admission to IITs will have to clear JEE Advance examination which will be conducted by the CBSE later.

As per the notification, students seeking admission to engineering courses can fill up of forms online from December 1 by visiting the official website of JEE. The last date for online filling up of forms is December 31.

“The CBSE has issued a notification for JEE Main-2016 on its website. Like previous years, this year candidate will also be selected on the basis of 40 percent career mark and 60 per cent entrance mark,” said Tushar Kumar Nath, OJEE chairman.

He said the state government has not yet issued any notification regarding its participation in JEE Main this year.

“However, students will be admitted through the all-India entrance test to get admission in various engineering courses this year also like the previous two years. The state government will issue a notification in this regard soon,” said Nath.