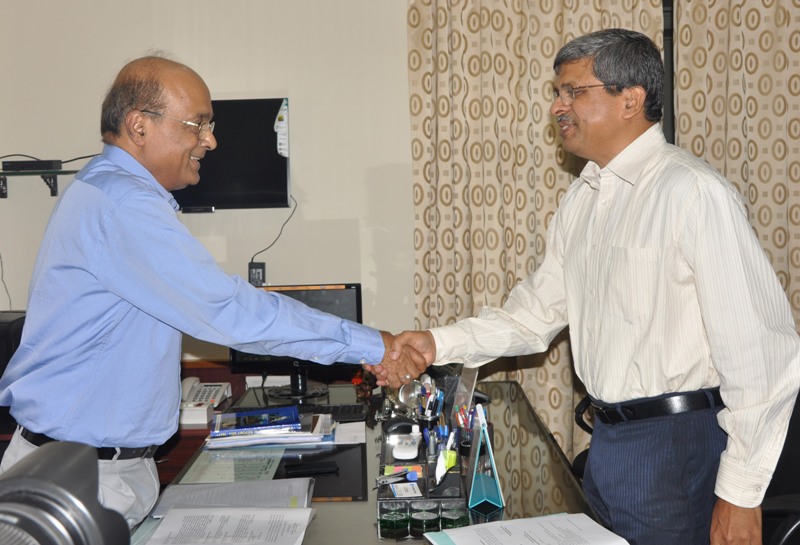 “The new government while taking over the charges in 2014 have already specified the priority fields of action. I will follow up all those priority areas,” he said.

He also said that the recent draught like the situation is the immediate issue.

The final reports will be submitted to the union government just after receipt of crop cutting report from different areas of the state, he added.

“That process is on. So far, around 31,000 youths have been engaged in various departments of government. Another four to eight thousand youths will be employed within next 4 to 5 months. With the expeditious implementation of investment projects more employment opportunities will also be created for the youths,” said the new chief secretary.