BHUBANESWAR: Putting the Odisha government on tenterhooks, the opposition Congress on Monday served a breach of privilege notice against Parliamentary Affairs Minister Bikram Keshari Arukh in the state assembly for misleading the house on the illegal detention of students of Rama Devi Women’s University during the Chief Minister’s visit to the varsity on December 3.

Speaker Niranjan Pujari said a decision on the privilege notice would be taken after examining it.

The leader of opposition and senior Congress leader Narasingh Mishra, who served the notice, said the statement of Arukh that no student was detained during the visit of the Chief Minister to Ramadevi University is not based on truth and such statement has been made intentionally to mislead the house knowing it to be false.

“Since the wrong statement was made knowing it to be incorrect and with the intention of misleading the House and people of Odisha, it amounts to the breach of privilege of the House,” said Mishra.

He urged the Speaker to refer the matter to privilege committee to an inquiry into the matter and basing on the report, the minister might be punished.

Notably, the Parliamentary Affairs Minister had given a statement in the House on the issue after several adjournments on Saturday.

Congress MLA Naba Das said the leader of the opposition and all Congress MLAs served a privilege notice against the minister during the Zero Hour.

“Whichever party a legislator may belong to, he/she should give statements in the House on the basis of facts,” he added.

However, the ruling BJD leaders came all out to defend their minister over his statement.

“The minister said the students were detained outside the corridor not in any room as is being alleged. The entry to the meeting place was locked. So, there was nothing wrong in the statement given by the minister,” BJD MLA Pratap Jena said. 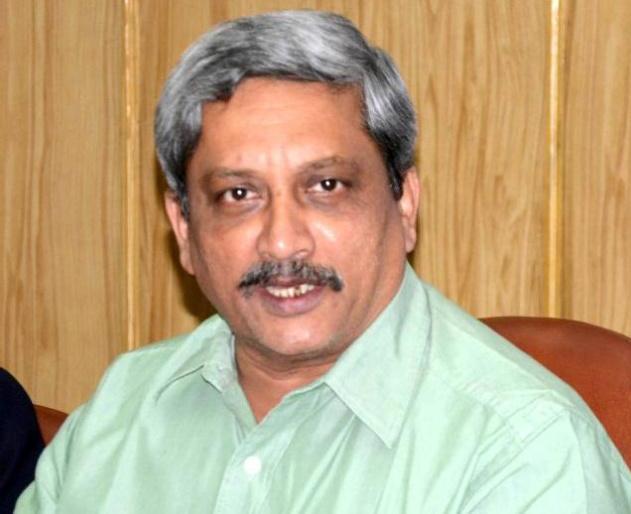 Security Beefed Up For Defence Minister’s Visit To Odisha

Budget Session Of Odisha Assembly Set To Be Stormy