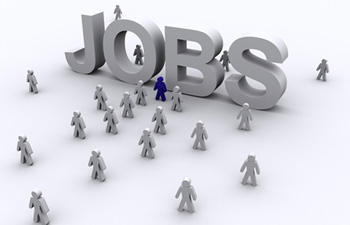 Already collected Rs 100 from over 40,000 registered youths year ago

BHUBANESWAR: While over one million youths have registered their names at different employment exchanges in Odisha and thousands of technical and management students are passing out every year from various institutes, the Odisha government, which had announced the holding of a special recruitment drive last year, has amazingly sat pretty till date.

Over 40, 000 students had registered their names to participate in the four-day special recruitment drive, which was scheduled to be organised at the Kalinga Stadium here from September 17, 2014.

However, all of a sudden, the Employment and Technical Education and Training (ET&T) department (now the skill development and technical education (SD&TE) department) declared to postpone the drive to November-December, 2014. At that time, departmental minister Sanjay Dasburma clarified that the companies could not come because of Diwali and assured to declare new dates soon.

But, it seems the Diwali for the government is not over even after 14 months have passed to the declaration.

B Tech, M Tech, MCA, MBA and Pharmacy graduates from all universities and colleges in the state were to participate in the job fair proposed to be organised in collaboration with Biju Patnaik University of Technology (BPUT).

When Update Odisha tried to find out the status of the recruitment drive-2014, the linked website http://cpcdtet.nic.in/Nijukti.aspx in the BPUT website showed – “404 – File or directory not found. The resource you are looking for might have been removed, had its name changed, or is temporarily unavailable.”

However, sources said the real reason for the deferment is the lack of interest among companies to participate in the recruitment drive.

“Only a handful of companies have shown interest in taking part in the recruitment drive. We can’t hold the drive unless the companies come forward and recruit from the registered students,” said a senior official of the department.

He said the government backed out because it did not want to cut a sorry figure and create a situation where there are too many aspirants chasing too few jobs.

It may be noted that while announcing the job fair, the state government had claimed that about 300 companies would participate in it to recruit eligible candidates for their companies.

However, the students are no mood to believe in the government. 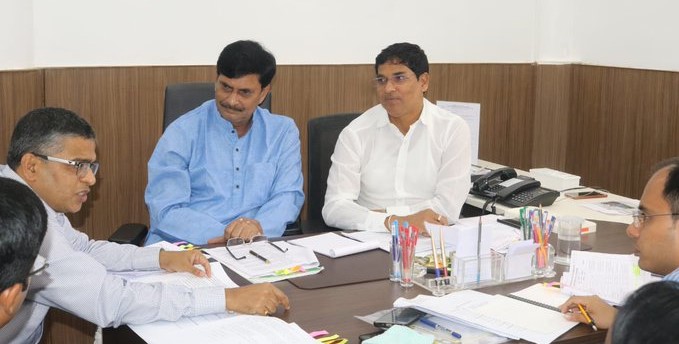 Plus Two, degree colleges to function in separate buildings in Odisha 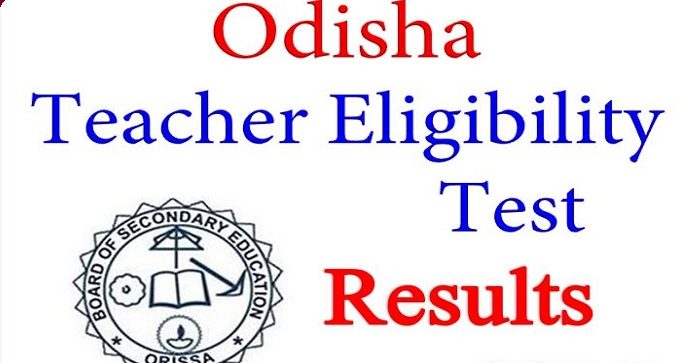