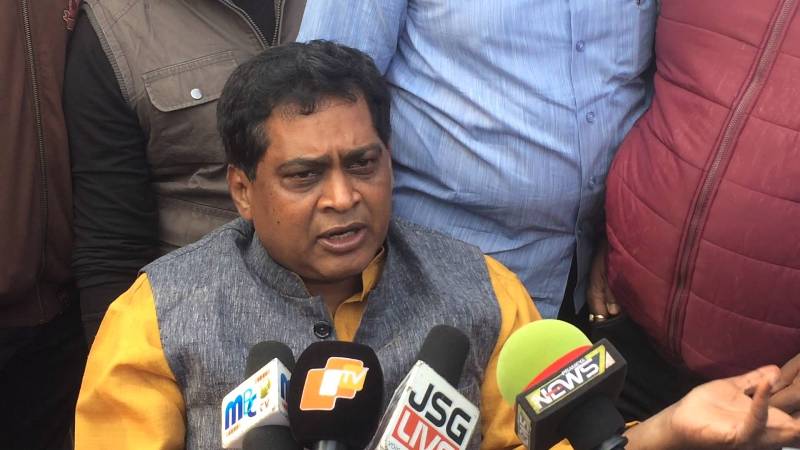 However, the MLA denied the allegation stating that the page appeared suddenly while surfing the net. He also agreed to face probe in the matter.

Meanwhile, the opposition parties have condemned it and demanded a probe into the matter.

In the images aired by Zee Kalinga news channel as so­on as the Assembly adjourned in the evening, Das was seen holding his cellphone below his desk and watching the clip.

The incident, which dented the dignity of the assembly, happened when the assembly was discussing over farmer issue.