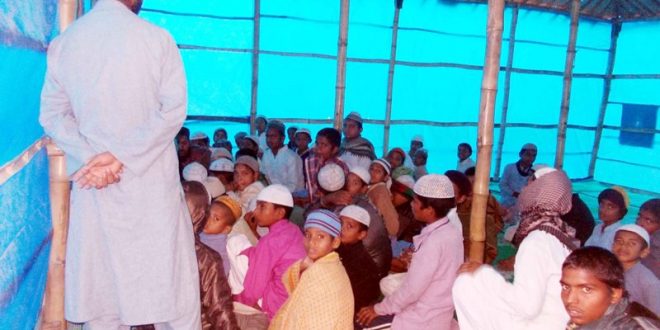 The Al Qaeda in Indian Subcontinent (AQIS) member was arrested by Odisha police and Delhi police in a joint operation from Cuttack on Tuesday late night. The terror suspect was running a Madrasa under Tangi police limits in the district. The residential madrasa had around 85 students of whom 80 were from Jharkhand.

“We would verify whether the Madrasa, which was running privately, had proper documents. The DEO has been asked to submit an inquiry report. If any illegality is found, it would be shut down,” the Minister said.

Mishra said the Madrasa Board had requested the government to place it under the SC and ST Development, Minorities and Backward Classes Welfare Department.

“But in August this year, the department expressed its inability to accommodate the institutions and urged us to keep these with us till it is equipped completely,” Mishra added.

Sources said police had detained three associates of Rehman, who were running the Madrasa.

Police Commissioner RP Sharma said they are trying to collect information about the close associates of Rehman and their modus operandi in Cuttack and other parts of the state.

Police personnel from the Twin City Commissionerate Police accompanied by the Tangi police searched the Madrasa and verified several documents. They also interacted with the minor inmates. 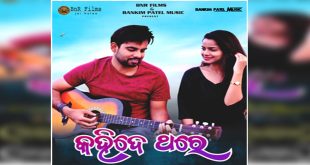 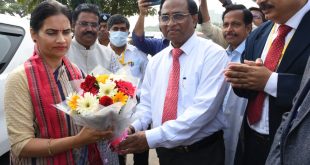