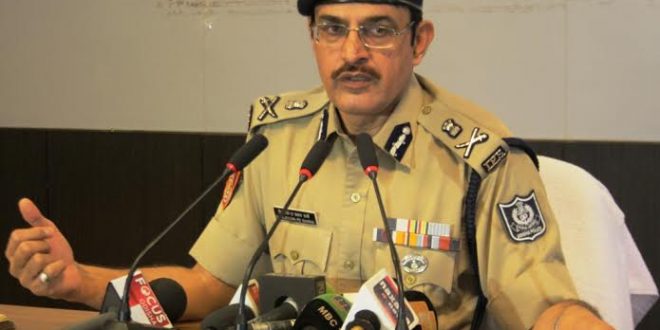 BHUBANESWAR: In the wake of Tuesday midnight arrest of Al Qaeda terror suspect Maulana Abdul Rehman from Cuttack, the Odisha police have decided to set up a special cell in line with Delhi police to investigate and counter terrorist related activities in the state.

Police Commissioner RP Sharma said the police have already proposed the state government to set up a special cell, which is under active consideration of the government.

He said the special cell would work to counter-terror related activities in the state.

Home Secretary Asit Tripathy informed that Odisha’s urban pockets are on ‘terror target’ following which the government has already geared up to meet any exigencies and braced up to preempt any such threats.

He said that three ‘anti-terror combat cells’ have been formed and functioning under the Odisha police.

The Home Secretary said two such cells comprise amply trained Special Operation Group (SOG) jawans, and one cell is of the Bhubaneswar-Cuttack Commissionerate of Police is operating.