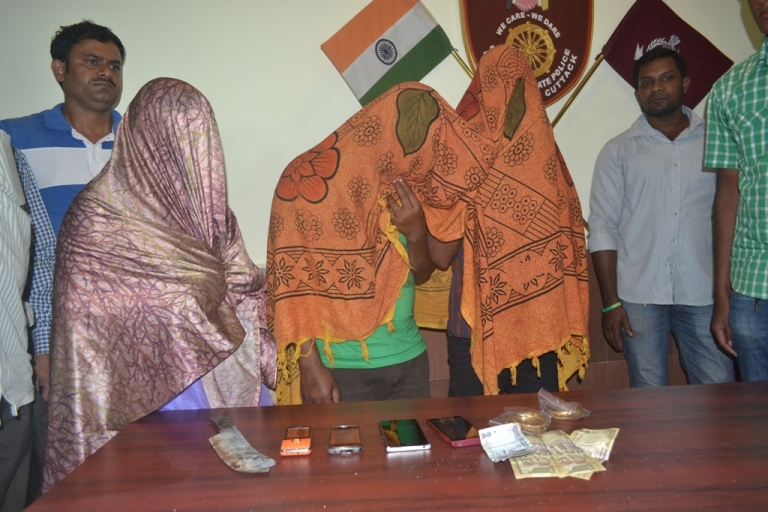 The Commissionerate Police has cracked the murder mystery of doctor couple in Chandrasekhapur area of Bhubaneswar. The police have arrested three persons for their involvement in the case.

BHUBANESWAR: After more than a month of thorough investigation, the commissionerate police in Odisha on Saturday cracked the sensational murder case of a doctor couple in Saileshree Vihar under Chandrasekharpur police limits by arresting three accused persons involved in the brutal crime.

The police have seized four mobile phones, six golden bangles, Rs 2,100 cash and a chopping knife from the possession of the accused.

The accused were identified as Kishore Chandra Behera (44) alias Timpa of Nehrunagar in Ganjam district, Md Kamal Khan alias Muna (22)and his wife Phulsari Behera alias Nini(36), both of Aul in Kendrapara district.

The mastermind Tikina Behera (30) and Jaban Naik, both hails from Sujeli in Kandhamal district are still at large.

Briefing about the gruesome murder to newsmen at commissionerate headquarters office here, the twin city Police Commissioner Dr RP Sharma said, Tikina involving other four had made a demo of the whole incident on November 13, crime planned accordingly on the next day and executed it on November 15 killing the doctors couple Dr Prafulla Kumar Mishra and Dr Susamarani Mishra on their VIM -608 residence.

To commit the crime, Tikina, a house maid by profession, first engaged Phulsari, who later involved Muna, an anti-social, and later all contacted Timpa, another anti-social against whom nine cases including arms act have been registered at Berhampur and Gopalpur police stations, the commissioner said.

On the incident day, all accused persons came to Xavier square and had a tea and later took an auto to Saileshree Vihar.  All had taken nitrogen tablet to commit the crime, said Dr Sharma recalling the confession version of the accused.

According to the plan, with the start of a brawl with Tikina, the other accused persons attacked Dr Susamarani with a chopped (chopping knife). When Dr Prafulla resisted, the accused persons killed him too by strangulating his neck, the CP added.

After committing the crime, all fled away with Rs 24, 000 cash, one gold chain, six bangles, one necklace, one finger-ring, a pair of earring and four mobile phones from the house.

They changed several autos from Saileshree Vihar, Khandagiri, Balugaon to reach Berhampur. From there, the five moved to Icchapur where they distributed the looted booty and later fled to Hyderabad.

Special squad along with Ganjam police managed to nab Muna and his wife Nini from Tangi in Khordha district and later Timpa from Gopalpur, who had left the gang after the accused persons had a scuffle in Hyderabad over some matter, the commissioner stated.

“Investigation is on to nab the mastermind Tikina, who had planned to loot the couple, and Jaban,” the commissioner said. 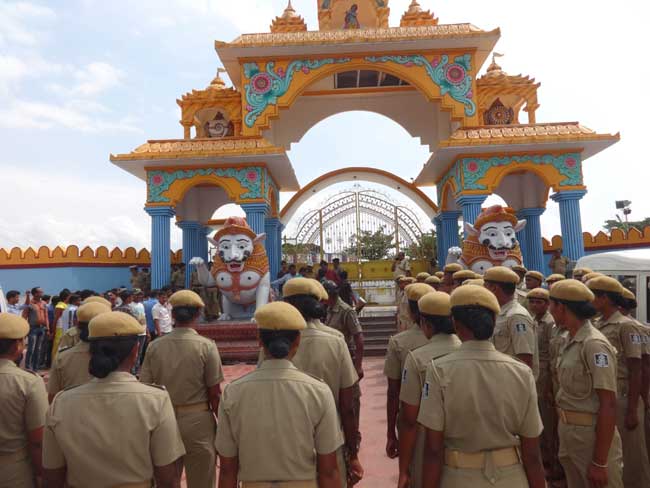 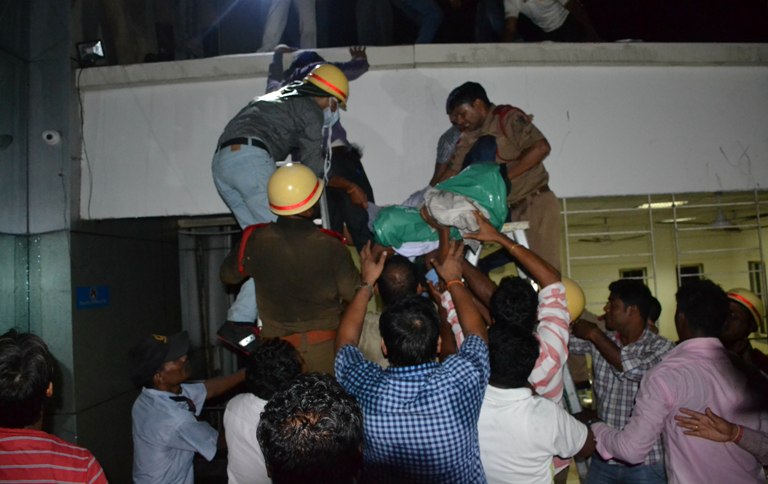 Minor girl sets herself on fire after being raped in Odisha