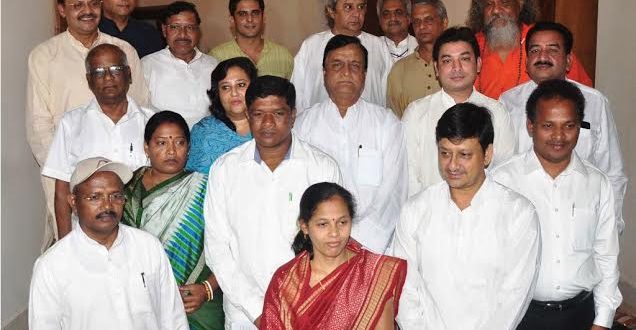 BHUBANESWAR: While Odisha Assembly has come to a premature end with eight work days remaining citing no business to be dealt with, as many as eleven Lok Sabha and Rajya Sabha members from the state have not participated in any discussion in the recently concluded winter session of Parliament.

Ironically, the public representatives belong to the ruling Biju Janata Dal (BJD), except Pyarimohan Mohapatra. The ruling party in the state, which is claiming of fighting for the interest of Odisha and harping on central neglect at the drop of a hat, did not find any issue to be raised in the Parliament.

The BJD members kept mum throughout the winter session ignoring the state issues.

Though the maximum time of the Parliament proceedings was disrupted due to hullabaloo by the main opposition Congress, the Odisha MPs did not participate in discussions relating to state’s interest like Polavaram and non-payment of Phailin dues.

However, BJD Lok Sabha Parliamentary Party leader Bhartruhari Mahtab, Prasanna Patsani, Anubhab Mohanty and AU Singh Deo have raised the Polavram issue in both the houses. Tathagat Satpathy, who advocated for legalising the use of cannabis in the country, also participated in several debates.