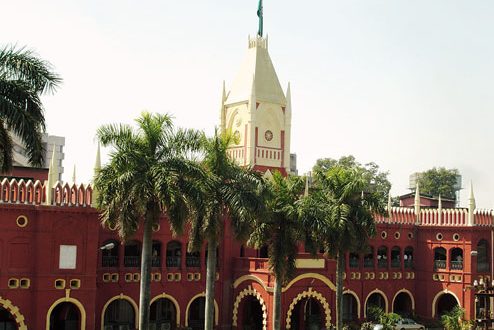 Vacate all private hostels by Christmas end in Cuttack: HC

BHUBANESWAR: The Orissa High Court on Thursday asked the officials of the Cuttack Development Authority to vacate all the private boys’ and girls’ hostels in the CDA area within the Christmas holiday.

Hearing a public interest litigation (PIL), the court ordered the CDA authorities to submit a compliance report in this regard on January 7.

Earlier, the High Court had directed the state government in April to submit details on the measures it had taken to regulate illegal private hostels dwelling boys and girls in Bhubaneswar and Cuttack.

Cuttack-based lawyer Shivsankar Mohanty, who had filed the PIL, had sought a direction to the government to ensure that all private boys’ and girls’ hostel running illegally without permission are identified and registered with the police immediately.

The petitioner also wanted a direction to the municipal corporations of Bhubaneswar and Cuttack to impose fines or penalties on owners for converting their residential buildings into hostels without prior permission of the authorities or registration.