“Patnaik was one of the rare breeds of leaders whose field of action was not confined to the state or national territories, but transcended to the international theatre,” said Ray in a letter to Modi.

“Although he engaged himself in the civilian political activities, his aviation prowess pulled him into many military operations authorised by various governments where his exploits became a part of the modern folklore,” Ray added.

He said Biju Babu was awarded the highest civilian honour of Indonesia ’Bhumi Putra” for his heroic contribution to that country.

“The state government has passed a resolution on December 16 seeking the highest civilian honour for the architect of modern Odisha Biju Patnaik. I take this opportunity to remind you and seek your earnest interference to expedite the process of conferring Bharat Ratna on Patnaik ahead of his birth centenary celebrations in 2016,” said Ray in the letter.

He proved himself to be a leader having a vision for the whole humanity when he instituted the prestigious Kalinga Award in UNESCO, which is conferred every year on eminent scientists of the world. His multi-faceted personality, daredevilry, vision and his contribution to the country makes a fit case for conferment of Bharat Ratna on this eminent son of the soil, said Ray.

The BJP leader said people irrespective of their political affiliations and ideologies in the state are united in their voice demanding Bharat Ratna for the great leader, and it is the time the collective sentiments of people of the state taken cognizance by your esteemed office. 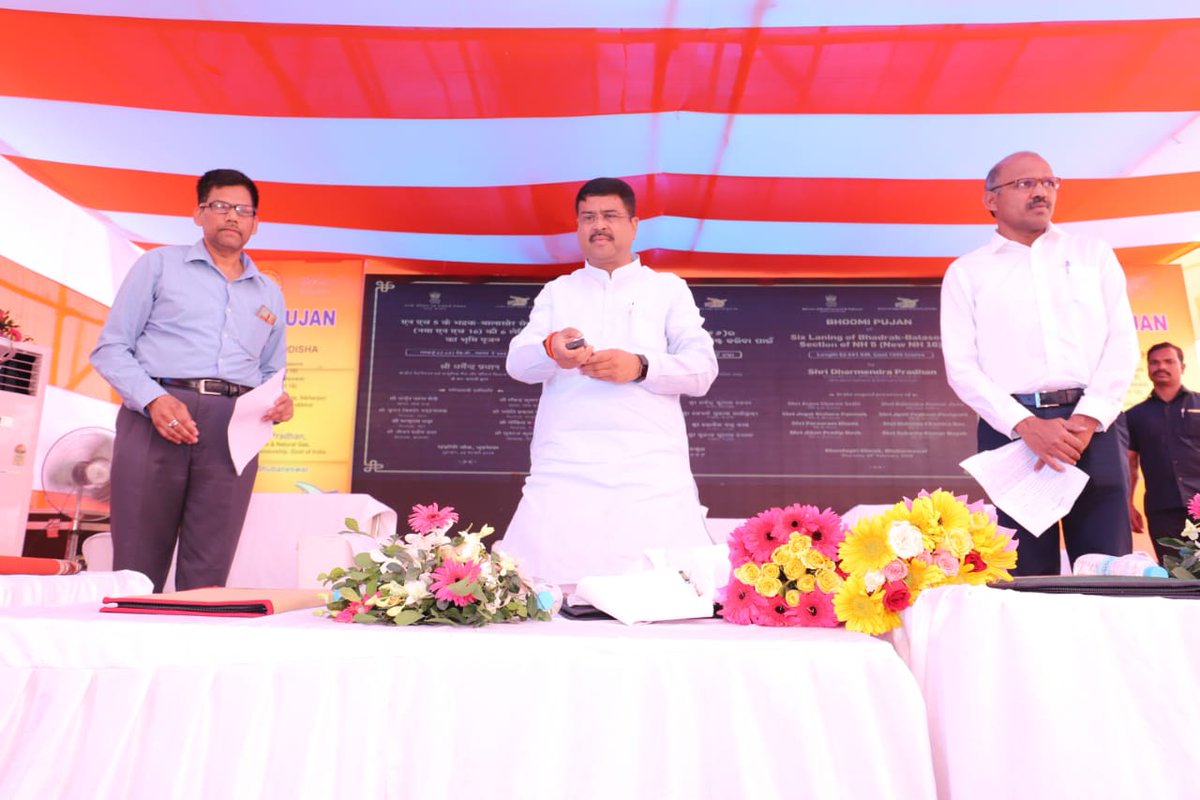