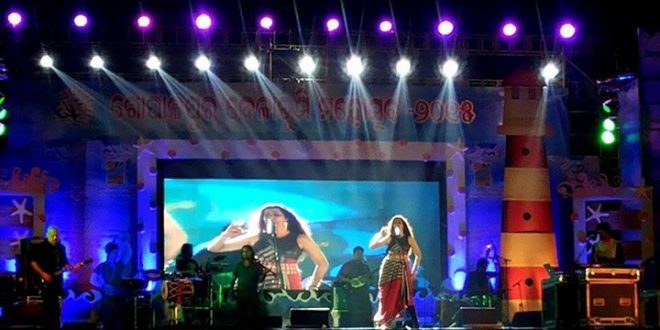 Cases were filed in Odisha accusing the singers of distorting the original soundtrack which was sung by Jitendriya Haripal and Krishna Patel. The singers have also been charged with warping the state anthem, ‘Bande Utkala Janani’ on the show.

The popular Sambalpuri song was written by Mitrabhanu Gauntia and composed by Prabhudatta Pradhan and originally sung by Jitendra Haripal and Krishna Patel.

It has been recreated in many Indian languages.

Meanwhile, the pristine beaches of Odisha witnessed a cultural extravaganza.

In other news, RANGABATI on @cokestudioatmtv crosses 5 million. Merry Christmas it is!! https://t.co/0WGi4dIzqk #Music #RamSona

The remix of hit Sambalpuri song Rangabati by Sona Mohapatra has become the most-streamed performance across seasons of the MTV Coke Studio India.

The performance has grossed over 44 million organic views on the official YouTube channel of Coke Studio India.