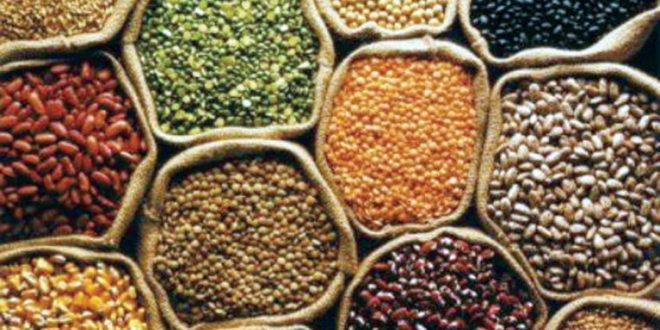 BHUBANESWAR: In a damage control move, the Odisha government led by Naveen Patnaik on Wednesday suspended a senior Odisha Administrative Service (OAS) officer for irregularities in issuance of ration cards in Cuttack.

The government took the decision a day after Cuttack Mayor Anita Behera resigned from her post after it came to light that she had been issued a digitised ration card under the National Food Security Act (NFSA).

A Community Officer of CMC and a school teacher who were engaged in the issuance of ration cards in Cuttack were suspended for the inclusion of Behera in the list of beneficiaries in the list.

Meanwhile, reports about irregularities in issuance of ration cards under NFSA are pouring in from different parts of Odisha.

While as many as seven Corporators in Cuttack had been issued the new ration cards, similar cases had also come to light in Berhampur Municipal Corporation.

Besides, a case was also reported from Kendrapara Municipality and Bhadrak Panchayat Samiti.

Earlier, both Congress and BJP had alleged that a large number of BJD supporters were issued ration cards across the State while genuine beneficiaries were not included in the list.

Odisha Pradesh Congress Committee had also organised demonstrations at block headquarters across the State demanding issuance of ration cards to eligible families and deletion of names of ineligible families from the list of beneficiaries.