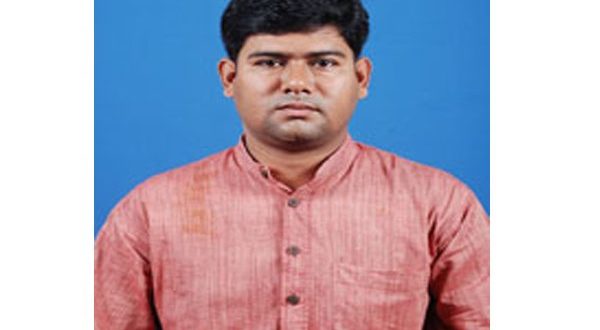 BHUBANESWAR: Former BJD MLA from Khandapada Sidhartha Sekhar Singh on Sunday resigned from the primary membership of the party.

Complaining that he was ignored in the party, Singh has sent his resignation letter to BJD president and chief minister Naveen Patnaik.

Singh was denied ticket to contest Assembly polls last year. He was representing Khandapara Assembly constituency from 2009 to 2014.

“During my tenure as MLA of Khandapada, BJD had won the NAC, block, and panchayat elections. Though the party high command had not taken my name into consideration for the Assembly elections in 2014, I had still extended my wholehearted support to the BJD during the elections and never challenged the party as a rebel candidate,” said Singh.

“Besides, during Kandhamal Lok Sabha poll, I had also gone to Raikia to campaign for the party as per the directive of the party supremo. But after the Kandhamal polls, the party has never asked me to attend party meeting either at the constituency or district level. After being ignored by the party for last two years, I realised that my services are not required by the party anymore,” Singh added.

I have never indulged in any anti-party activities even after being ignored by party, he added.