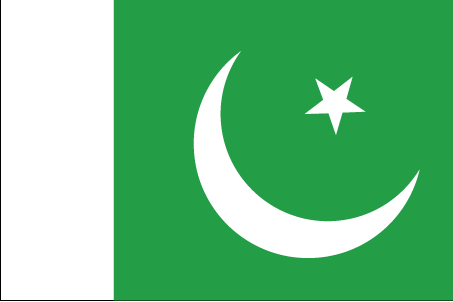 GANJAM: The website of Ganjam RTO department was hacked on Sunday by a hacker who claimed to be from Pakistan.

Exposing cyber security flaws of a key department in the insurgency-hit Odisha, a hacker who called himself Abas Abraham defaced the website and posted a Pakistani flag.

The National flag of Pakistan written with ‘Pakistan Zindabad’ found on the website.

“The hacker has pasted a Pakistan flag and written some slogans against India. He has also advocated for Kasmir independence,” said DIG (South) Amitabh Thakur.

He said a case had been lodged, and inquiry is going on.

The police are trying to find the IP address from which it was hacked.

Ganjam RTO Sanjay Kumar Biswal said the website has been lying defunct since last one month as they have shifted to other website managed by NIC.

He said the website had been blocked after it was hacked.