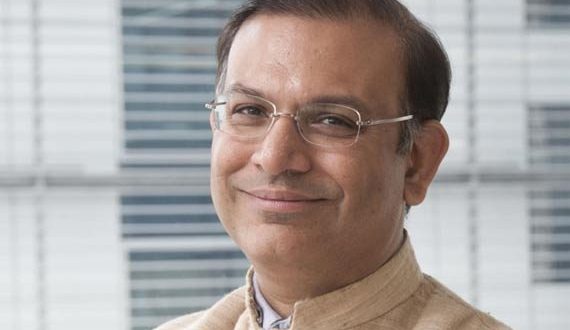 BHUBANESWAR: Minister of State (MoS) for Finance, Jayant Sinha on Friday interacted with the media persons after discussing with Chief Minister Naveen Patnaik and other officials of the state government.

Here is what Sinha told the media persons about international, national and Odisha related issues and the stand of Narendra Modi government