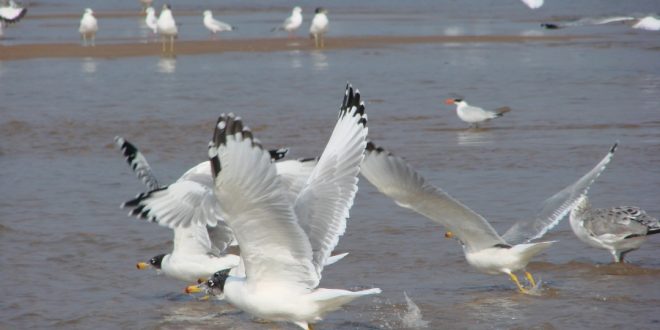 BHUBANESWAR: The wildlife wing of Odisha forest department on Sunday began the exercise of annual bird census in Chilika, Asia’s largest brackish water lake and the largest winter resort for migratory birds in the Indian subcontinent.

Besides Chilika, bird counting is being conducted at Anshupa and 13 other places under the Athagarh subdivision area in Cuttack district.

Forest department sources said as many as 20 teams, including research scholars and bird lovers of the state, are participating in the bird enumeration with the help of Bombay Natural History Society (BNHS) and Chilika Development Authority (CDA).

“For the last ten years, we have been counting birds in a scientific way. In the bird census, we are also finding how many species of birds are coming here and the trends. Some birds are very temperature sensitive and don’t come if winter is delayed, or the temperature rises,” said Ajit Kumar Patnaik, chief executive of CDA.

In Sambalpur district, the bird count at the Hirakud Reservoir was held on Saturday.

Sources said more than 95,000 birds had visited Hirakud water reservoir this year while enumerators have spotted nine new kinds of birds at the reservoir.