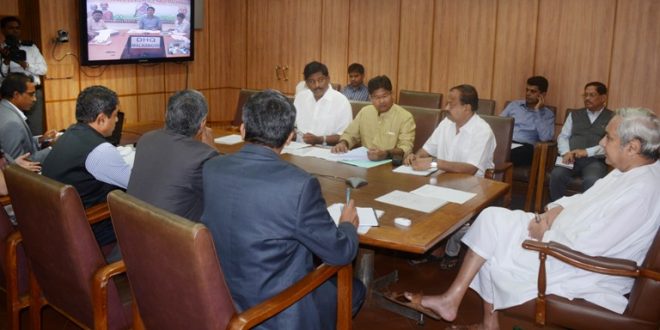 Aahar scheme to be extended to 29 districts in Odisha

BHUBANESWAR: The Odisha government on Tuesday decided to extend the Aahar scheme to 29 districts of the state and directed the district collectors to set up 57 centres in the urban areas of the districts to provide cheap food to poor people by February 25.

Chief Minister Naveen Patnaik, through video-conferencing, directed the district collectors to set up the Aahar centres by the deadline.

Except Sambalpur district, the centres would be set up in other districts, said Housing and Urban Development minister Puspendra Singhdeo.

The centres would be set up at district headquarters hospitals and industrial towns with the help of eligible funding agencies, the minister added.

A total of 30,300 meals would be prepared every day in these centres.

The state government on April 1 opened 21 Aahar centres in five major cities like Bhubaneswar, Cuttack, Rourkela, Berhampur and Sambalpur to provide cheap meals including rice and dal at the rate of Rs 5 a plate.

The poor people visiting urban pockets are being provided with the cheap meal.