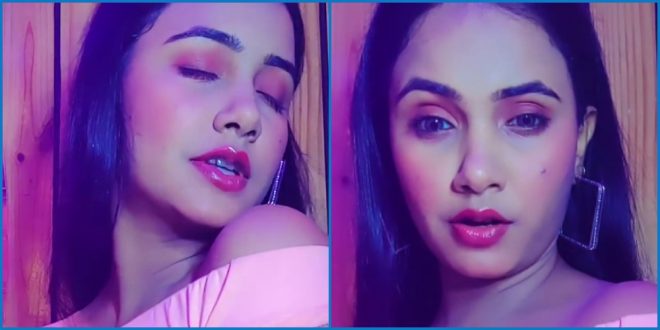 The actress is quite active on social media platforms. On Tuesday Trisha Kar Madhu shared a reel video on Instagram, which has gone viral within no time. The new video has grabbed lakhs of views and thousands of likes.

Months ago, an MMS video of Trisha was leaked. In this MMS video, Madhu is seen spending private time with her alleged boyfriend. After the video leaked, Madhu took to social media to warn people who made the video viral on the internet.

Soon the private video went viral, netizens alleged that the actress had done this to gain publicity, but Madhu has refuted all the allegations by saying that she is quite famous now-a-days and needs no such stunt for publicity. 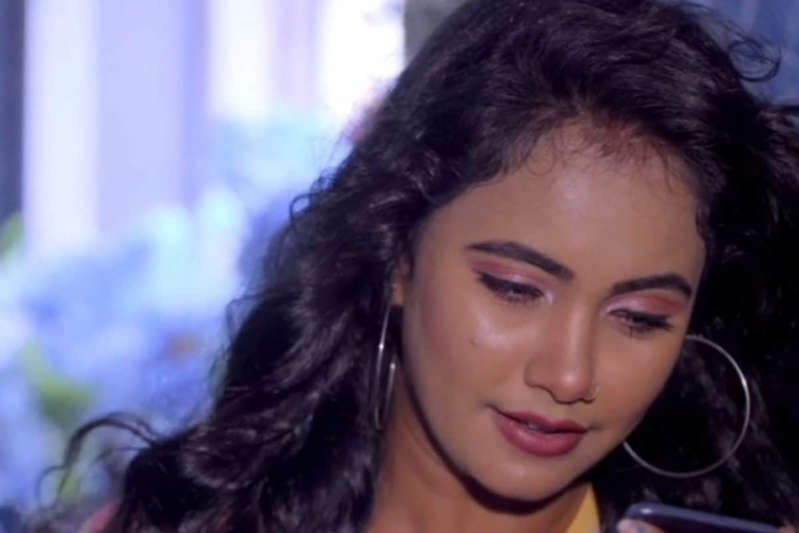 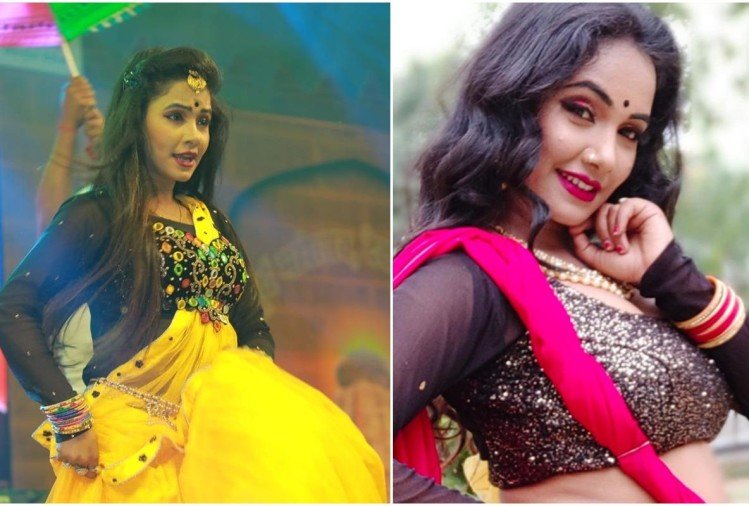