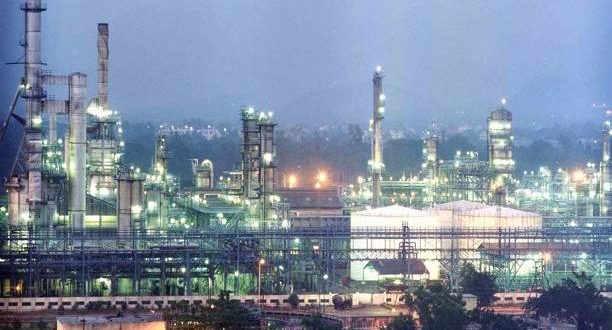 BHUBANESWAR: The Indian Oil Corporation Ltd (IOCL), which is all set to inaugurate its Rs.35,000 crores oil refinery project at Paradip on February 7 by Prime Minister Narendra Modi, aims to operate the refinery project at full 15 million tonne per annum (mtpa) capacity from next fiscal.

He said around Rs.35,000 crore have been invested in the 15 mtpa refinery project in Odisha.

, Singh said the refinery would roll out BS-IV compliant products from the day one, and it is also capable of producing BS-VI products.

In a major step towards mitigating environmental concern, the central government has decided that the country will be switching over to BS-VI norms of auto emissions and commensurate quality auto fuels (MS and HSD), directly from BS-IV norms from April 1, 2020.

He said oil PSUs are expected to invest about Rs. 28,750 crore for switching over to BS-VI auto fuels and the Indian petroleum industry is gearing up for full compliance with this direction.

Replying to a question over the dispute with Odisha government over VAT deferment and other tax benefits, he said since refining is a low margin business as product prices are governed by crude oil prices, the state government has offered 11 years VAT deferment for the refinery project.

He, however, denied any dispute with the government stating that it is a partner in the refinery project.