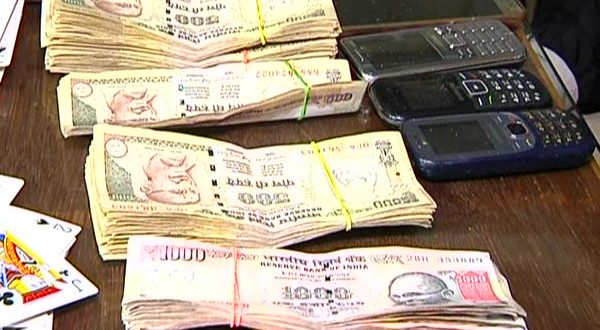 Puri temple servitor among 12 get bail for playing gambling

PURI: A senior Daitapati (servitor) of Jagannath temple in Puri and 11 other persons arrested on charges of playing gambling were on Sunday released on bail.

Acting on a tip-off, a team of Kumharapada police on Saturday raided a gambling den near Bholanath Bidyapith in the Gundicha temple area and arrested 12 persons including a senior Daitapati of Jagannath temple.

Besides, the police also seized RS 1.69lakh, seven mobile phones and eight bikes from the spot.

However, they were granted bail by Puri SDJM court after they were forwarded on the same evening.