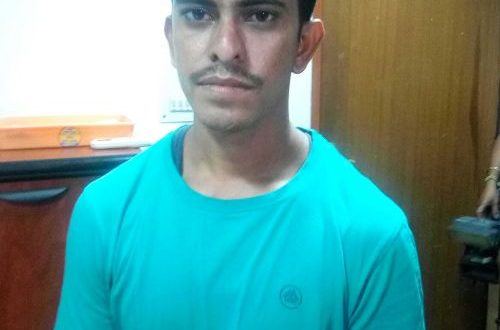 BHUBANESWAR: A youth suspected to be a Bangladeshi national was on Monday detained on charges of submitting forged documents to avail passport in the capital city of Odisha here.

The youth has been identified as Sheikh Abdullah, said police.

According to police, the suspected youth, who mentioned in his documents to be a resident of a slum in the city, had come to the passport office for clearance of his passport.

However, the authorities found that the documents including his identity proof to be forged.

The youth has been detained by Nayapalli police here for further interrogation.

Earlier, the Commissioner Police had arrested seven Bangladeshi citizens on the same charges.